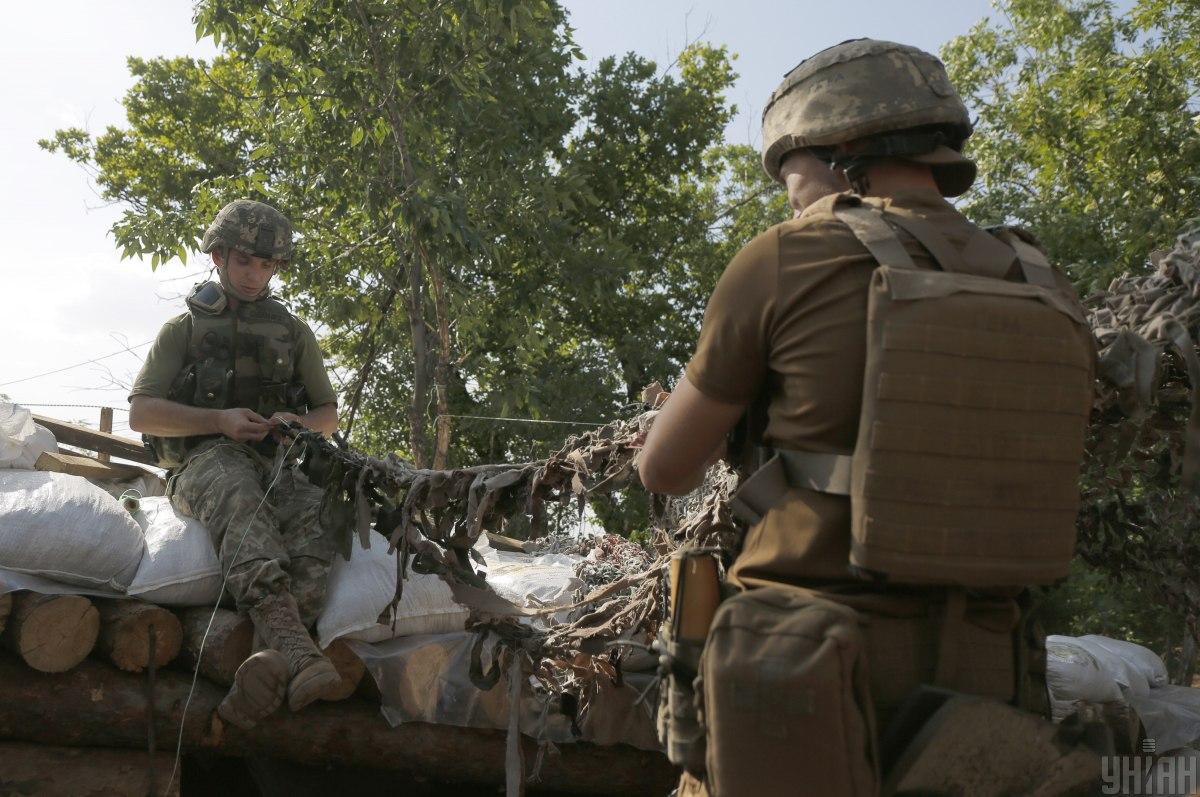 "In the past day, September 7, Russian Federation's armed formations once violated ceasefire agreements reached on July 22," the press center of Ukraine's Joint Forces Operation Command reported in a Facebook update as of 07:00 Kyiv time on September 8, 2020.

In particular, the enemy fired random provocative shots from rifles and a hand-held anti-tank grenade launcher near the village of Kamianka.

Read alsoSoldier dies after tanker truck gets blown up in DonbasThe shots posed no threat to the lives and health of Ukrainian troops so the Joint Forces did not return fire.