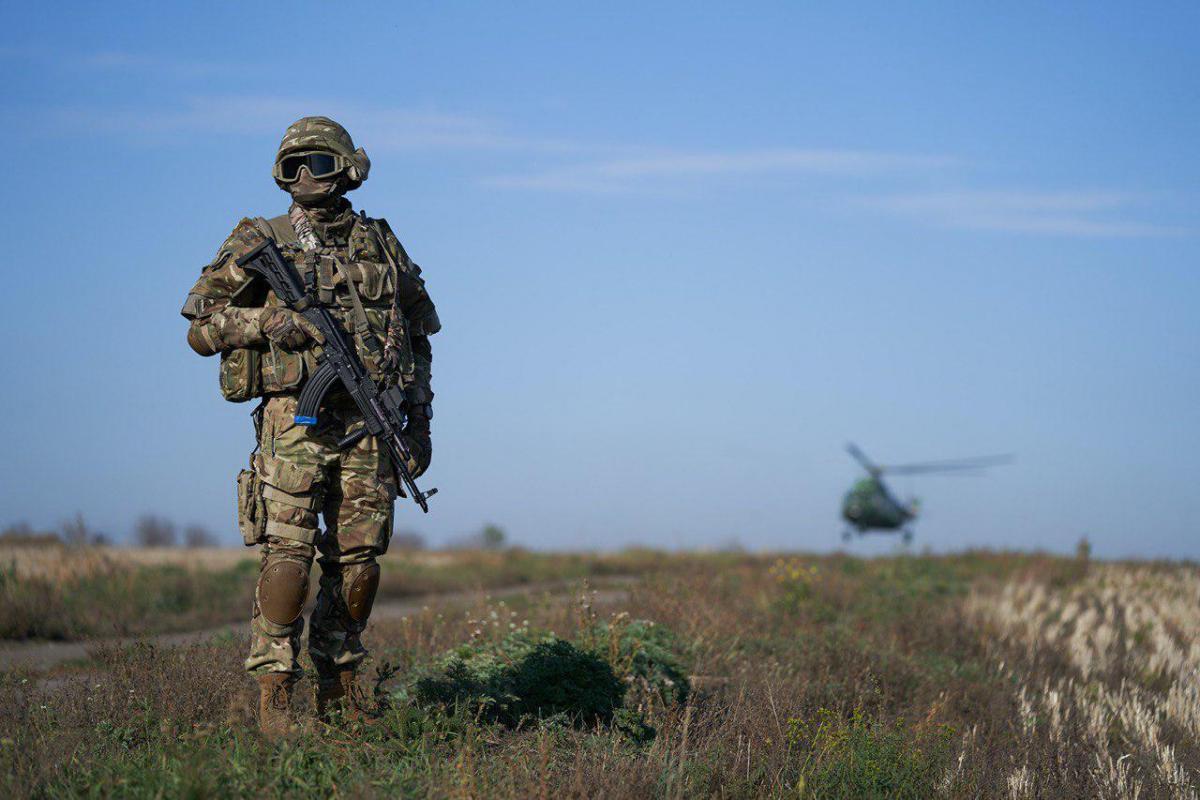 "Over the past 24 hours, Ukrainian military recorded one ceasefire violation by the Russian Federation's armed formations," the press center of Ukraine's Joint Forces Operation Command said in a Facebook update as of 07:00 Kyiv time on August 27, 2020.

In particular, several shots from small arms were heard near the town of Maryinka.

Read alsoZelensky hopes to make Donbas war end as early as this yearThe provocation posed no threat to life and health, so the Ukrainian military did not return fire.