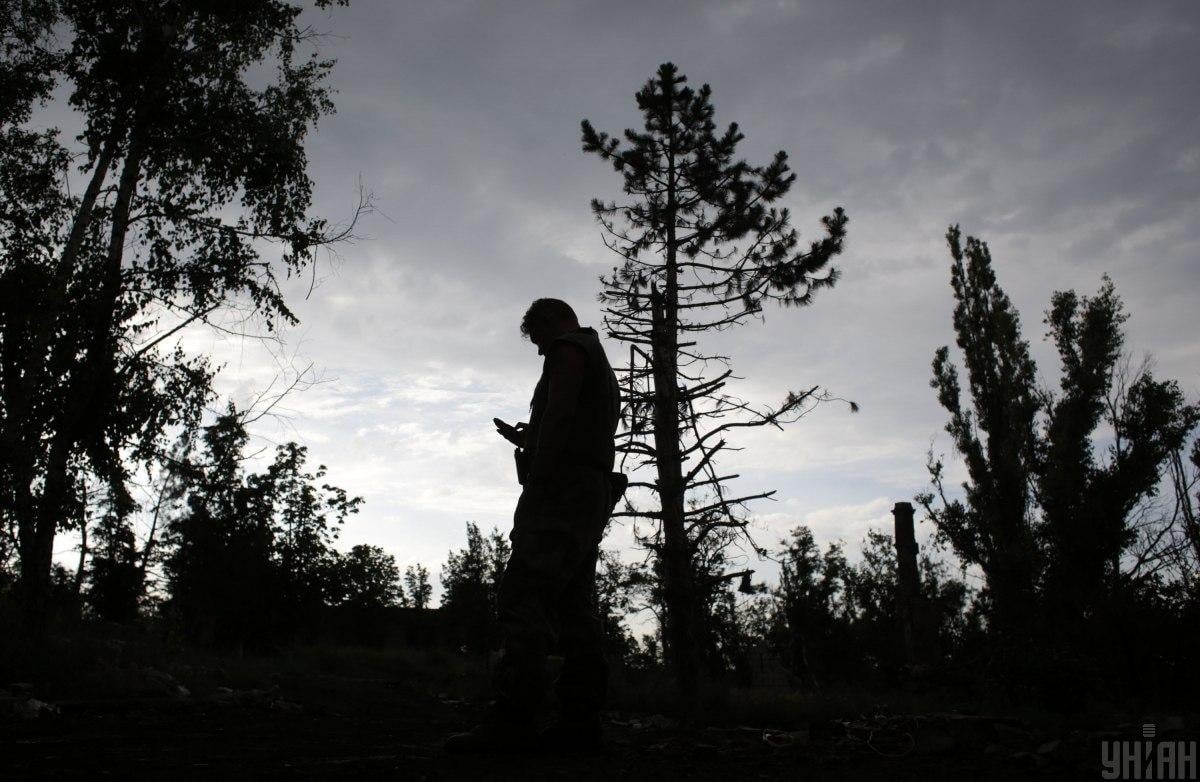 Ukraine has reported two violations of the latest ceasefire agreements by Russia-controlled armed groups in the Donbas warzone on Sunday, September 13.

"In the past day, September 13, Russian Federation's armed formations twice violated the ceasefire agreements reached on July 22," the press center of Ukraine's Joint Forces Operation (JFO) Command wrote on Facebook in an update as of 07:00 Kyiv time on September 14, 2020.

In particular, the enemy opened fire from under-barrel grenade launchers on the Ukrainian positions near the town of Avdiyivka and the village of Pisky.

Joint Forces did not return fire.

Read alsoZelensky's Office explains why 'one-time inspection' in Donbas suspendedNo casualties were reported in the past day.

If you see a spelling error on our site, select it and press Ctrl+Enter
Tags:Donbashybridwartruce