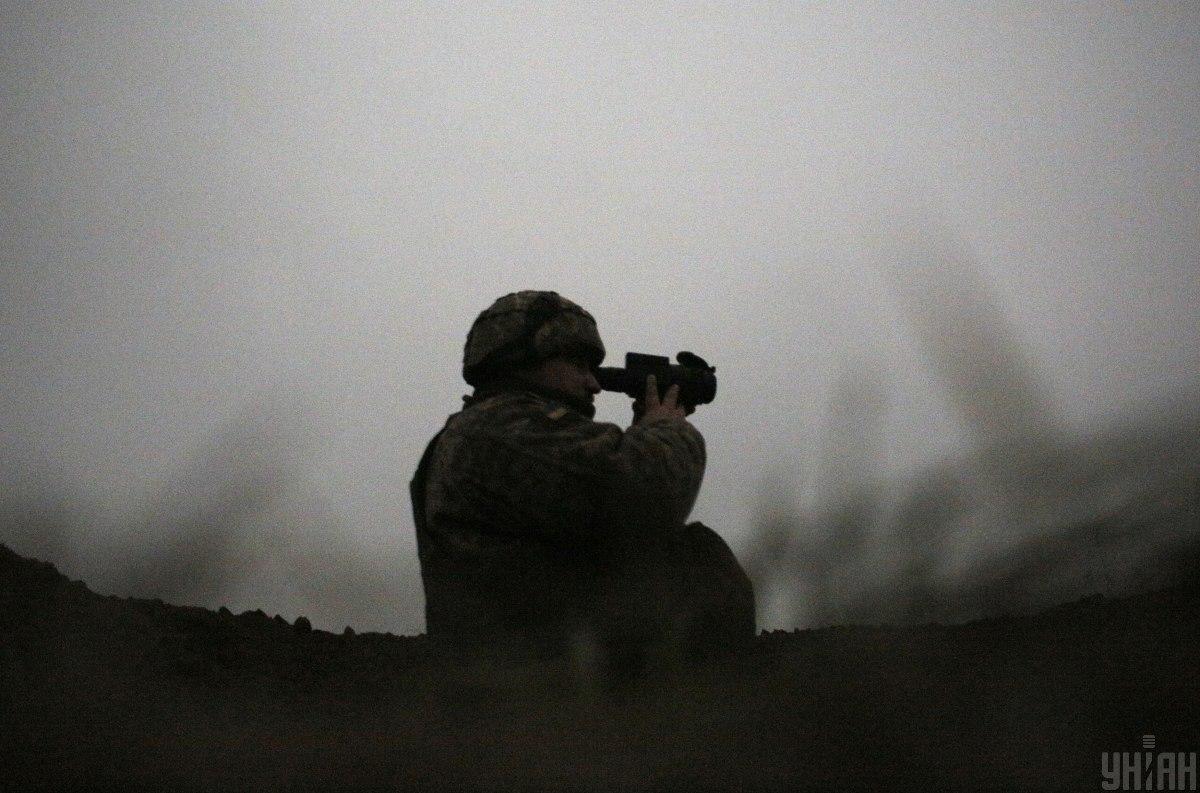 The incident happened near the village of Vodiane / Photo from UNIAN

Two Ukrainian soldiers have been wounded in Donbas after Russian occupation forces dropped a VOG-17 grenade from an unmanned aerial vehicle (UAV).

"At noon, using a quadcopter-type UAV, the enemy dropped a VOG-17 grenade over the Joint Forces' positions near the village of Vodiane in the Azov Sea littoral. As a result, two Ukrainian soldiers received shrapnel wounds. They were rushed to the hospital where they received medical assistance. Their condition is satisfactory," the press center of the Joint Forces Operation's Command said on Facebook on January 29, 2021.

"Such actions of the Russian Federation's armed formations and its mercenaries once again confirm the enemy is deliberately violating the ceasefire and does not want to comply with peace agreements," the report says.