The said issues will be on the agenda of a joint meeting on January 21. 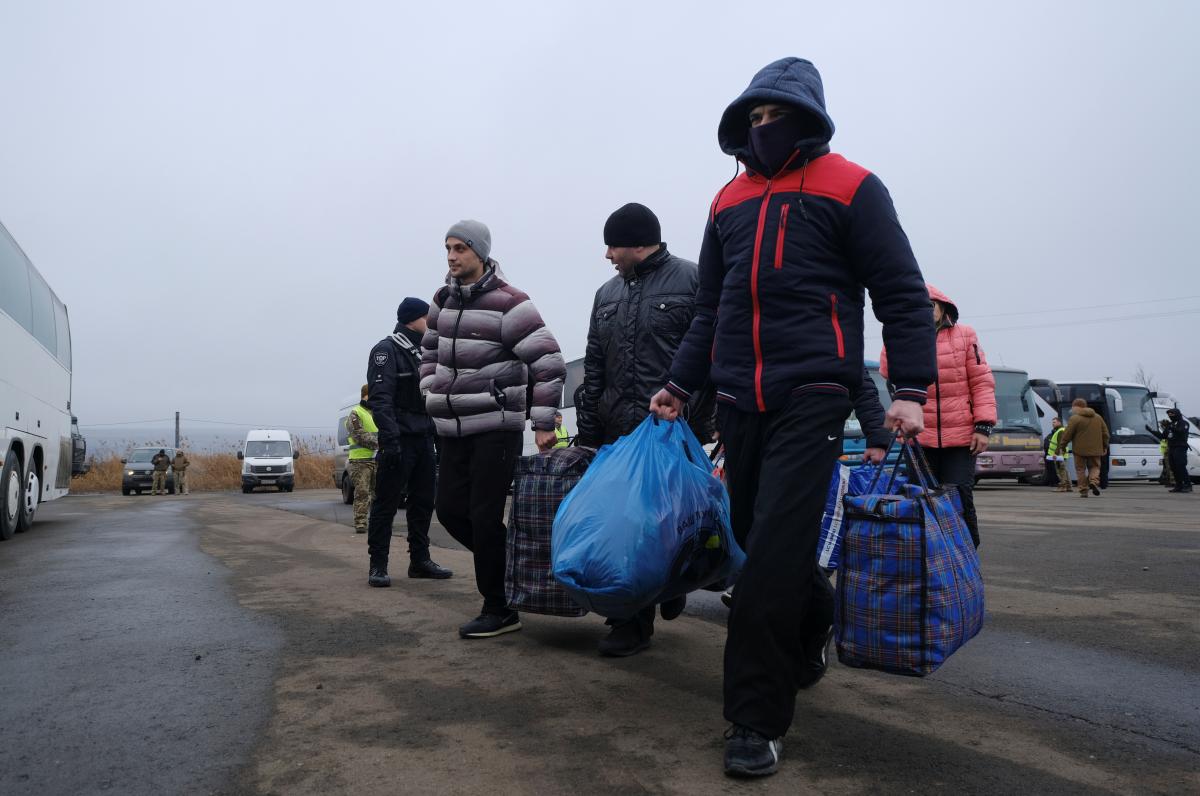 Representatives of Ukraine in the Trilateral Contact Group (TCG) on Donbas have called on the Russian Federation to unblock the process of the exchange of detainees.

The Ukrainian delegation to the TCG announced this on Facebook following a video conference of the TCG's political and humanitarian subgroups on January 19.

Read alsoRethinking TCG: Why it's necessary now to bid farewell to illusions

In particular, the agenda covered the following issues: measures to ensure the movement of citizens through checkpoints; the exchange of detainees; development of measures in the field of search for missing persons, as well as the next stage of debates on the so-called Plan of Joint Steps, proposed by the Ukrainian side.

"Regarding the exchange of detainees, the head of the humanitarian subgroup, Ukrainian Member of Parliament Halyna Tretyakova, once again offered the Russian side to unblock the exchange process, and [called on] the OSCE to support the unblocking," it said.

It is also said that "one of the fundamental aspects of the humanitarian subgroup's work is to determine sites where shuttle buses that are supposed to transport people across the contact line in the area of the Schastia checkpoint could make a U-turn.

The said issues will be the subject of further consideration during a joint TCG meeting on January 21.