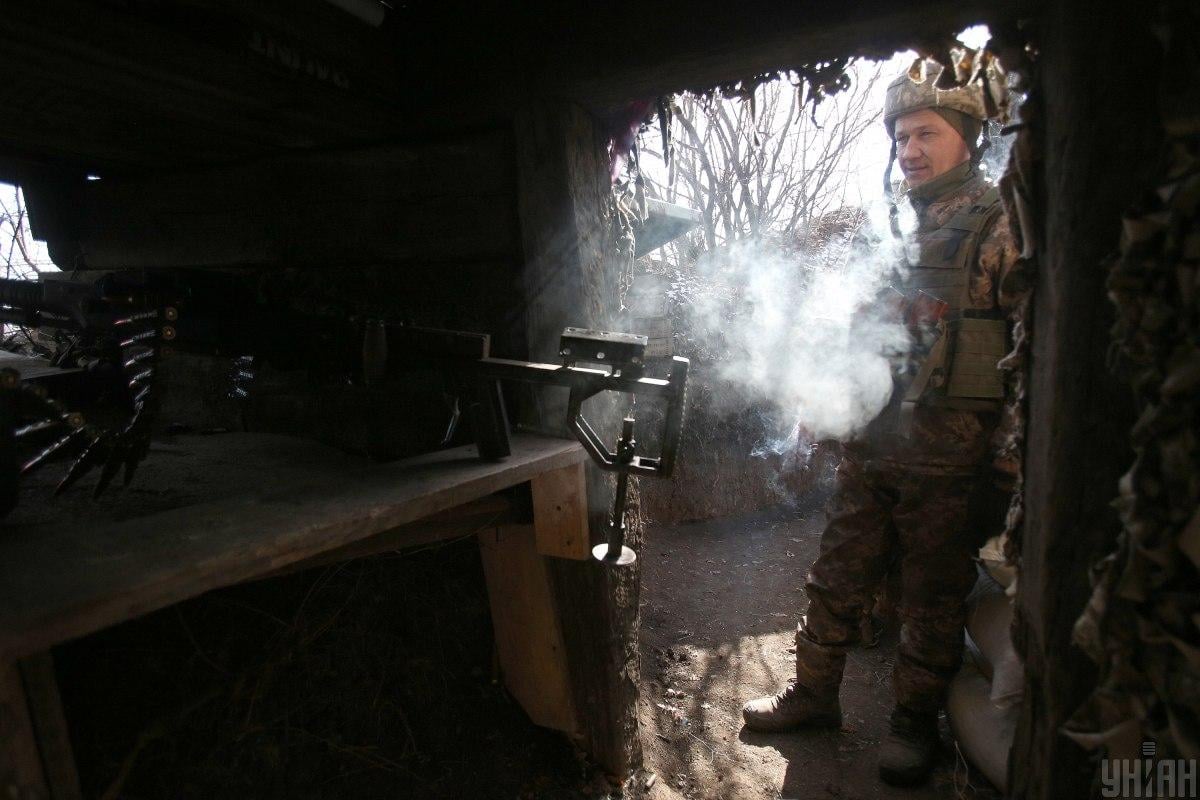 Kuleba stressed Ukraine does not want war / Photo from UNIAN

Ukrainian Foreign Minister Dmytro Kuleba has said the Armed Forces of Ukraine will open fire in Donbas only if there is a threat or attack by enemy troops.

"I want to be absolutely clear: Ukraine does not want war. We do not seek escalation, we are committed to a political and diplomatic solution to this conflict. We will open fire only if there is a threat to our troops on the ground or if they are attacked," he told the French online newspaper Libération in an interview, as reported by the Ukrainian online news outlet Obozrevatel.

Read alsoUkraine's delegation to TCG initiates emergency meetingKuleba added Ukraine had greeted a comprehensive ceasefire introduced on July 27, 2020. According to him, it worked well until December 2020, but then "something changed in Moscow."

"As for us, we are not engaged in any buildup for an offensive, except for routine military rotations. But if one of our soldiers is killed, we have the right to defend ourselves," the foreign minister said.