JFO troops came under fire near the village of Pivdenne. 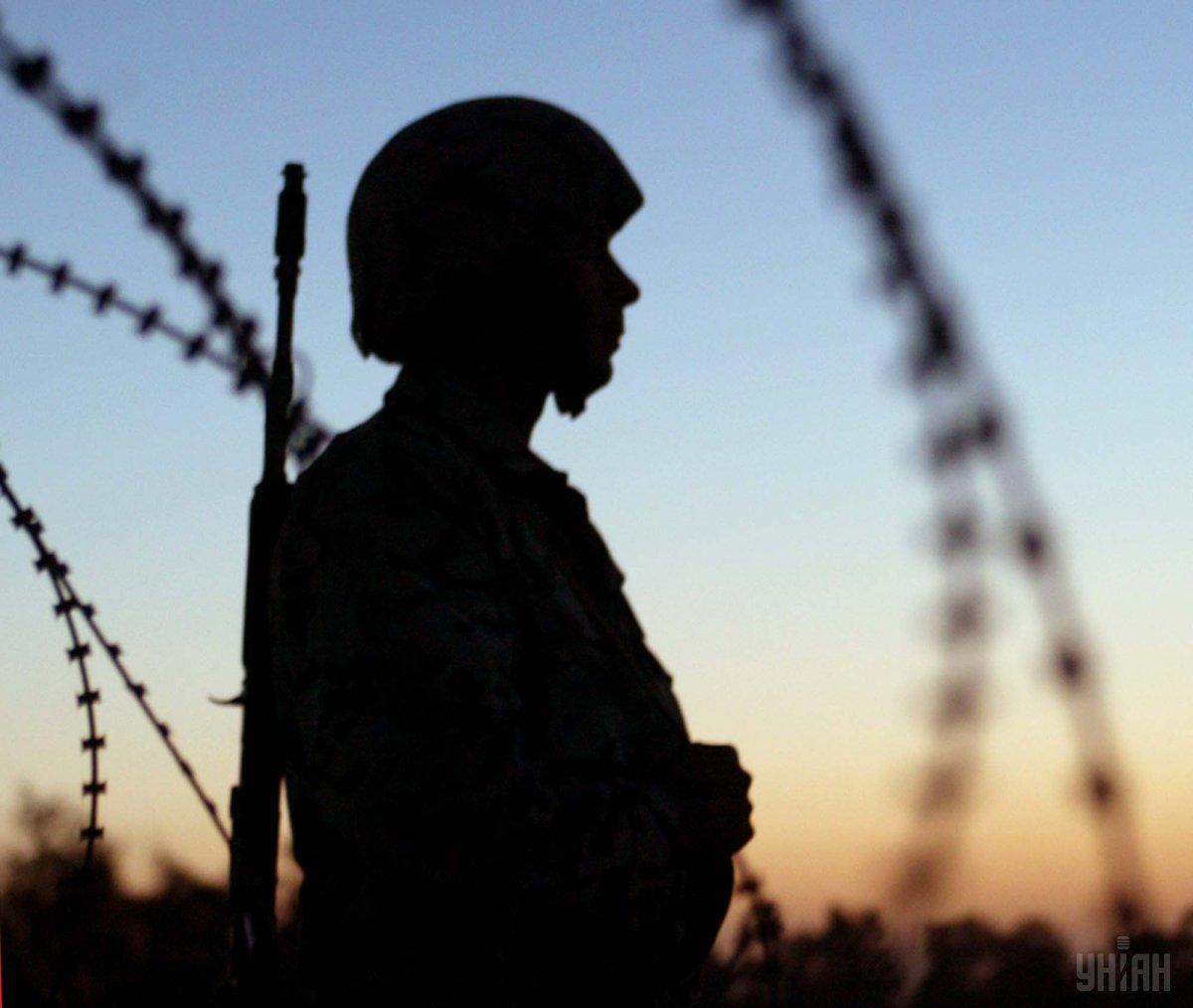 A military serviceman with the Joint Forces was killed in an enemy attack in the Donbas warzone on March 18.

That's according to the Pivnich (North) Operational Tactical Group.

The invaders violated the ceasefire and targeted JFO defense positions with artillery and automatic fire near the village of Pivdenne.

"As a result of the enemy attack, a soldier with the Joint Forces sustained a gunshot wound. The serviceman was promptly provided first aid, but unfortunately his life couldn't be saved. The Command expresses sincere condolences to the family and friends of the fallen defender," the statement says.

"The actions of Russia's armed formations were reported to the OSCE representatives through the Ukrainian side to the Joint Center for Ceasefire Control and Coordination and Stabilization of the Contact Line," says the statement.