Ukrainian troops did not succumb to provocation. 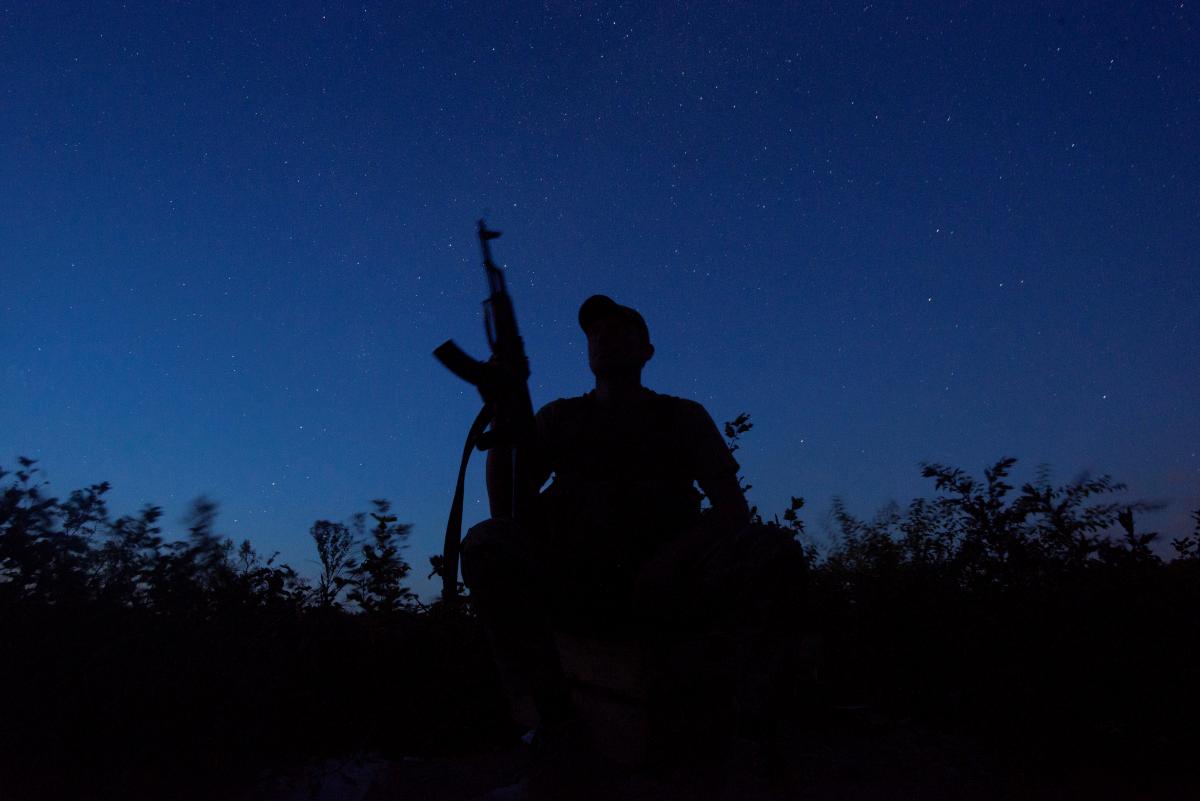 Seven enemy attacks were recorded over the past day in the Joint Forces Operation zone as Russian-controlled forces continued to violate the latest truce agreement.

That's according to a morning update by the JFO Headquarters, posted on Facebook.

"There were no combat losses or injuries among the Ukrainian defenders," the JFO HQ said.

Since day-start on Tuesday, another violation has been recorded near Zaitseve where the enemy opened fire three times using a hand-held anti-tank grenade launcher.

"The Ukrainian servicemen did not return fire to the enemy provocation," the report says.