Since day-start on Wednesday, no ceasefire violations have been recorded. 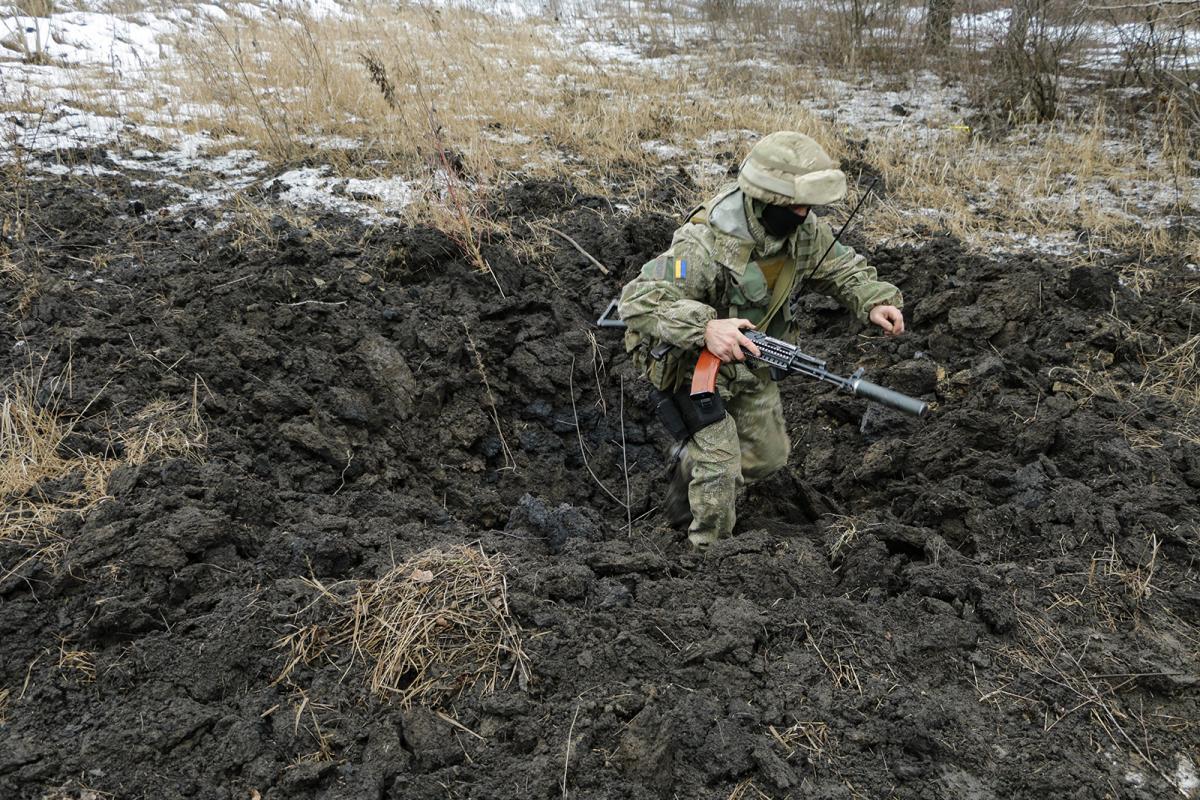 Over the past day in the Donbas warzone, Russian occupation forces violated the latest truce agreement six times.

That's according to a morning update by the press center of the Joint Forces Operation Headquarters.

"Over the past day, on October 13, six violations of the agreements that entered into force on July 27, 2020, were recorded," the report says.

The Headquarters noted that the Ukrainian military did not return fire in response to provocative moves by the enemy.

Two more violations of truce were reported in the Azov littoral where enemy UAVs were spotted flying over Pishchevyk and Vodiane, breaching the contact line. Ukrainian troops applied e-warfare means to suppress the drones and make their further use impossible.

Since day-start on Wednesday, no ceasefire violations have been recorded.