No combat losses have been reported. 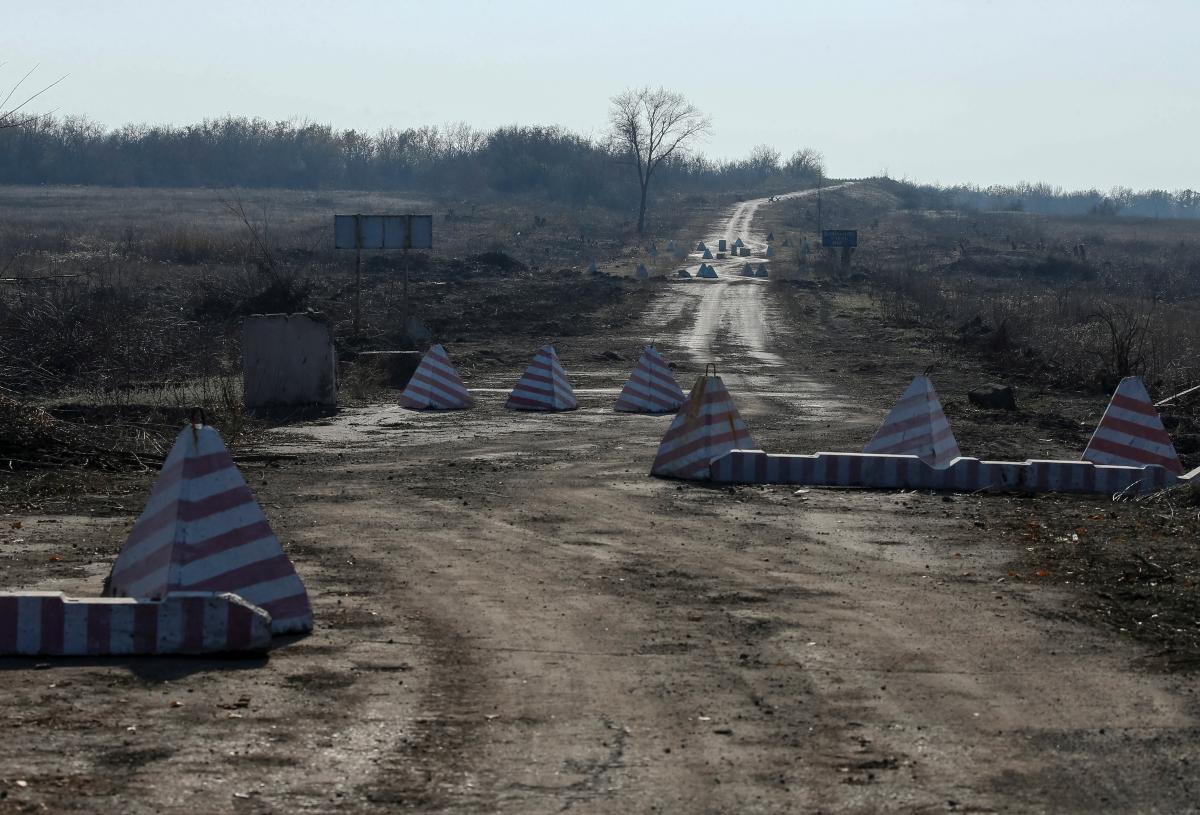 Ukraine reported six ceasefire violations by the enemy in the Joint Forces Operation zone over the past day, January 13.

All of them were recorded in the area of ​​responsibility of the East Tactical Group, according to the press center of the JFO Headquarters.

Read alsoEscalation in Donbas: Ukraine reports one KIA amid 10 ceasefire violations on Jan 11In the suburb of Avdiyivka and near Hnutove, the invaders fired towards the Ukrainian positions employing MANPADs, while outside Maryinka the enemy fired several indirect shots using small arms.

OSCE monitors were informed about ceasefire violations through the Ukrainian side to the Joint Ceasefire Control and Coordination Center. No combat losses have been reported.

Truce was observed in the area of ​​responsibility of the North Tactical Group.

Since day-start on Thursday, January 14, one ceasefire violation has been recorded in the JFO zone.

Outside Maryinka, Russian armed groups opened fire using automatic easel grenade launchers and small arms. There were no combat losses as a result of enemy shelling.

"The situation in the zone of ​​the Joint Forces Operation remains under control of Ukrainian soldiers," the Command says.

Since midnight on July 27, 2020, a full and comprehensive ceasefire has been in effect on the contact line in the area of ​​the Joint Forces operation in Donbas.

On September 6, they killed a Ukrainian soldier and wounded another one in the attack in a gross breach of truce.

On November 24, 2020, a soldier with the 72nd Separate Mechanized Brigade Vyacheslav Minkin was killed by a Russian sniper near Avdiyivka.

On January 11, 2021, another Ukrainian soldier was killed in a Russian shelling.