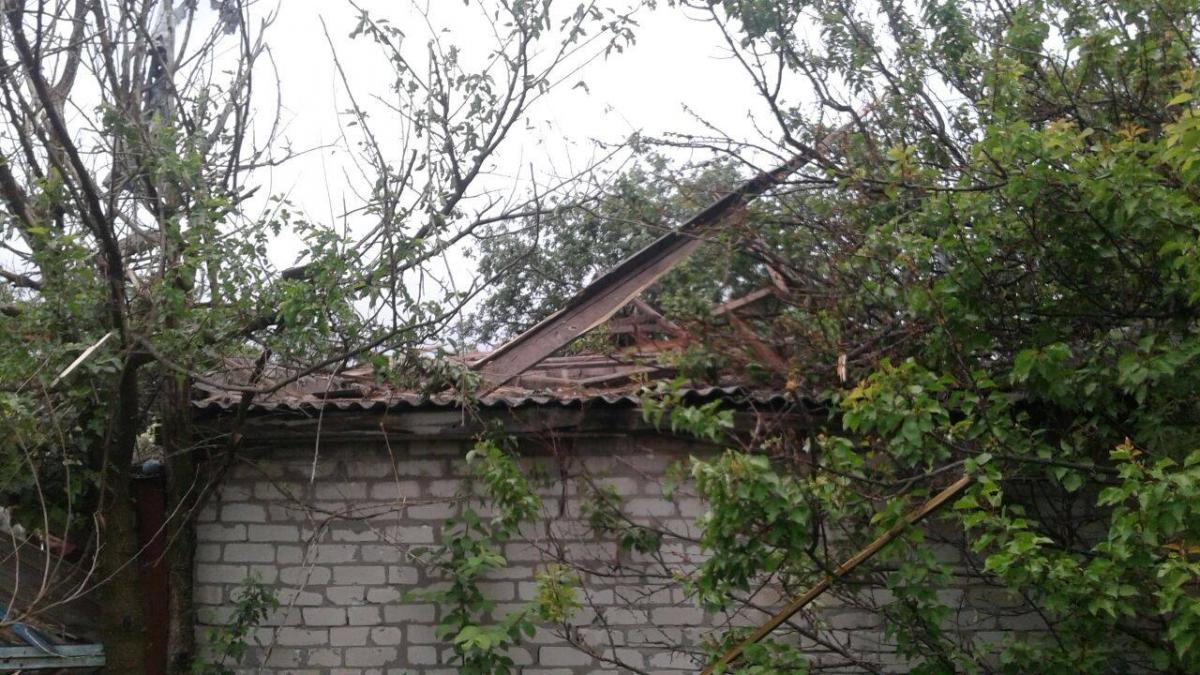 The village of Zaitseve was under attack on Friday morning / Photo from facebook/pressjfo.news

A female civilian was killed in shelling by Russian-led forces in Donbas, eastern Ukraine, which began in early hours of Friday, July 3.

"At dawn today, on July 3, armed formation of the Russian Federation once again opened fire to attack the village of Zaitseve. A local woman, born in 1940, was killed in the cynical attack launched from 82mm mortars," the press center of Ukraine's Joint Forces Operation (JFO) Headquarters said on Facebook on Friday, July 3.

The JFO HQ said the occupation forces had once again openly ignored the Minsk peace agreements, demonstrating that they had come to Donbas to kill people, rob and destroy, and civilians' lives mean nothing to them.

Russia's hybrid military forces on July 2 mounted 10 attacks on Ukrainian army positions in Donbas, eastern Ukraine, with one member of the Joint Forces reported as wounded in action.