Eight Ukrainian soldiers wounded in action in Donbas on weekend

They all have been rushed to hospital. 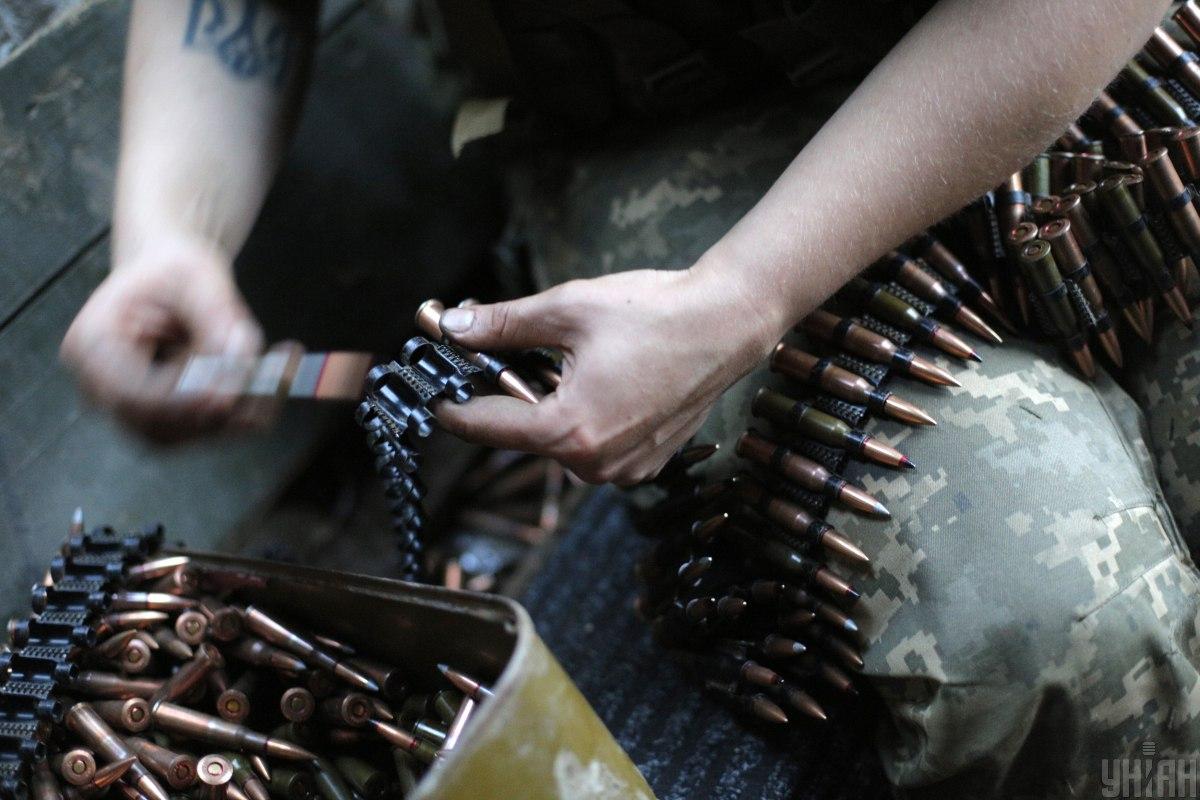 The enemy mounted 11 attacks on Ukrainian positions until 17:00 on July 12 / Photo from UNIAN

Three Ukrainian soldiers were wounded in action in Donbas, eastern Ukraine, on Saturday, July 11, and another five were injured between 00:00 and 17:00 Kyiv time on July 12.

"On July 12, illegal armed formations of the Russian Federation violated the ceasefire 11 times," the press center of the Joint Forces Operation Headquarters said in an evening update on Facebook on July 12. "During the day, five members of the Joint Forces were wounded. All soldiers were immediately hospitalized and provided with medical assistance."

"The enemy failed to implement the Minsk agreements in the past days and used proscribed weapons, including not only mortars, but also artillery systems of various calibers," it said.

In the Pivnich (North) sector, enemy troops opened fire from 152mm artillery systems near the village of Novotoshkivske, while 120mm mortars were used to shell positions near the villages of Orikhove and Krymske. The village of Khutir Vilny was also under attack, the enemy used anti-tank weapons, automatic grenade launchers, large-caliber machine guns, and rifles. All attacks started in the early hours of July 12.

In the Skhid (East) sector, Russia-led forces also used banned weapons, namely 122mm artillery systems and 120m mortars. Hot spots were the outskirts of the towns of Avdiyivka, the villages of Opytne and Kamyanka, and the town of Maryinka.

The Ukrainian military returned fire. "Joint Forces' units resolutely stopped enemy troops' attacks on Ukrainian positions and forced them into ceasing fire. Information on the enemy's losses is being verified," it said.

Ten attacks on Ukrainian positions in Donbas were reported on July 11.

If you see a spelling error on our site, select it and press Ctrl+Enter
Tags:DonbascasualtiesRussianAggressionWIAwoundedPutinAtWaroccupiedDonbasDonbasWar