Since day-start on Sunday, no ceasefire violations have been recorded. 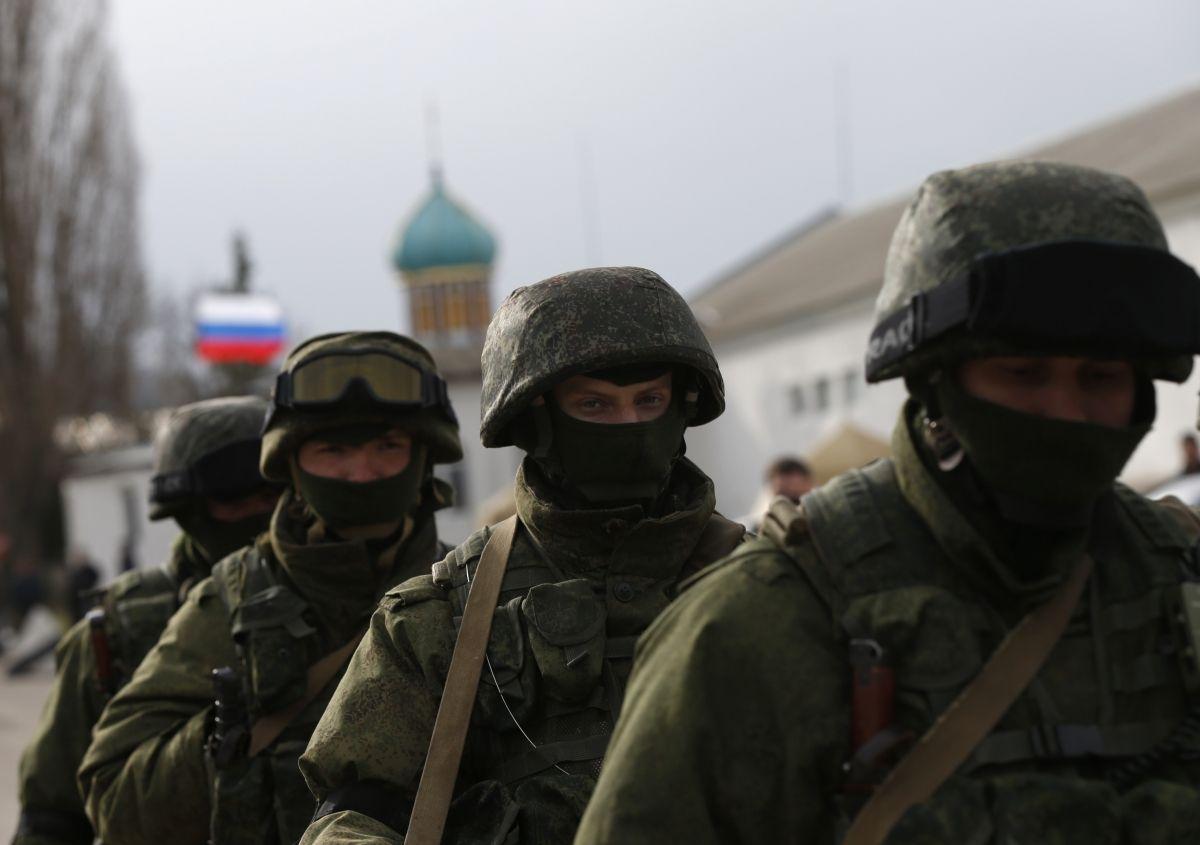 Near the settlement of Pisky, the enemy engaged Ukrainian troops with grenade launchers of various types and a large-caliber machine gun.

"All violations of the ceasefire regime were reported to the OSCE representatives through the Ukrainian side to the JCCC [Joint Ceasefire Control and Coordination Center]," the report reads.

The past day brought no casualties among Ukrainian soldiers.

Since day-start on Sunday, no ceasefire violations have been recorded.