The claim was filed by the victim's father. 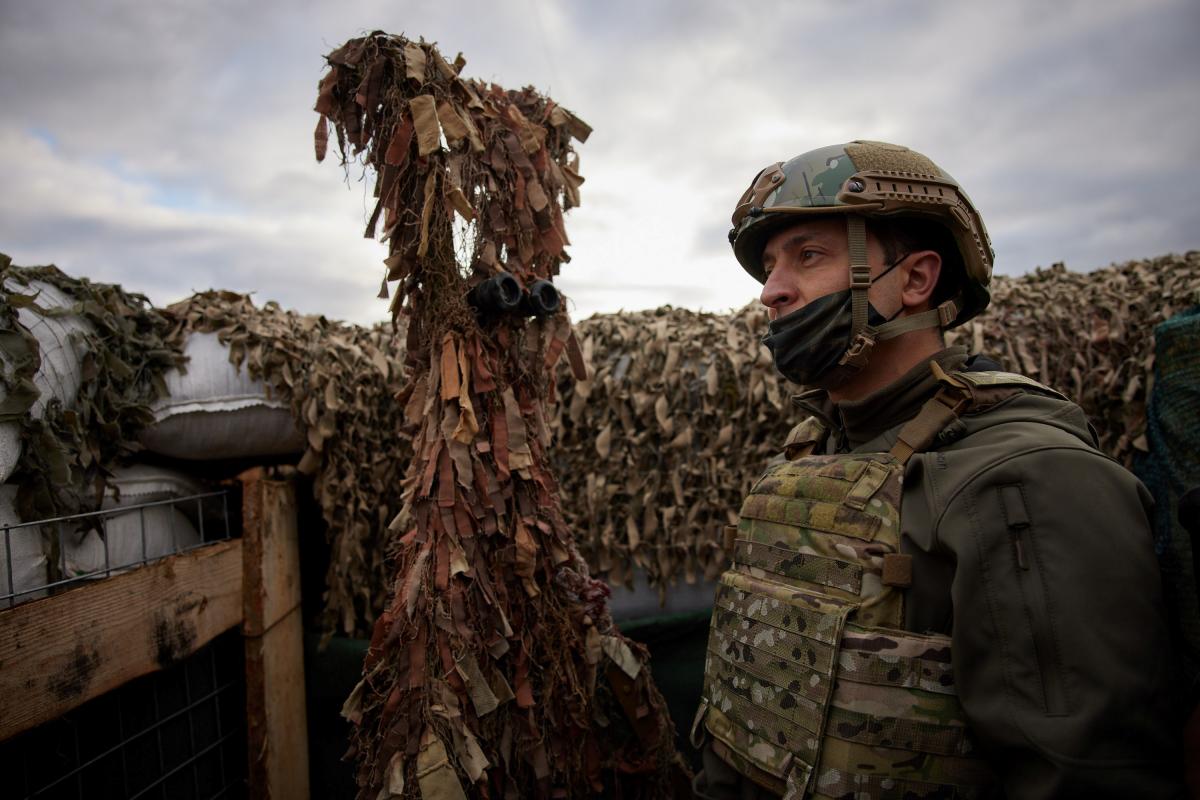 The SBI may open a case against Zelensky / REUTERS

Kyiv's Pechersky District Court has ordered the State Bureau of Investigation (SBI) to open proceedings against President Volodymyr Zelensky over the death of serviceman Yaroslav Zhuravel in Donbas. Thus, the court satisfied the claim filed by the victim's father, Serhiy Zhuravel.

This was disclosed by latter in a comment to Radio Free Europe / Radio Liberty (RFE/RL) Ukrainian-language service.

In particular, he accuses the president of inaction, which led to the death of his son. He said that he had previously applied to the Office of the Prosecutor General and the State Bureau of Investigation, demanding the case be opened. After unsuccessful attempts, he turned to two Kyiv-based courts – the city's Pechersky and Shevchenkivsky district courts.

"The Pechersky District Court has already taken a decision, the Shevchenkivsky one has not yet. The court's ruling is binding. Its text is available now, and my authorized person has sent it to the State Bureau of Investigation. There should be a reaction in 10-12 days," he said. 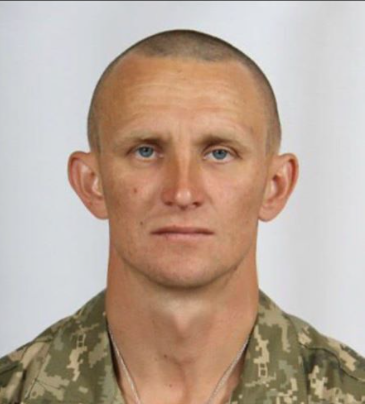 If you see a spelling error on our site, select it and press Ctrl+Enter
Tags:RussianAggressionKIADonbasWarZelensky