He was killed in shelling when trying to save a wounded Ukrainian soldier. 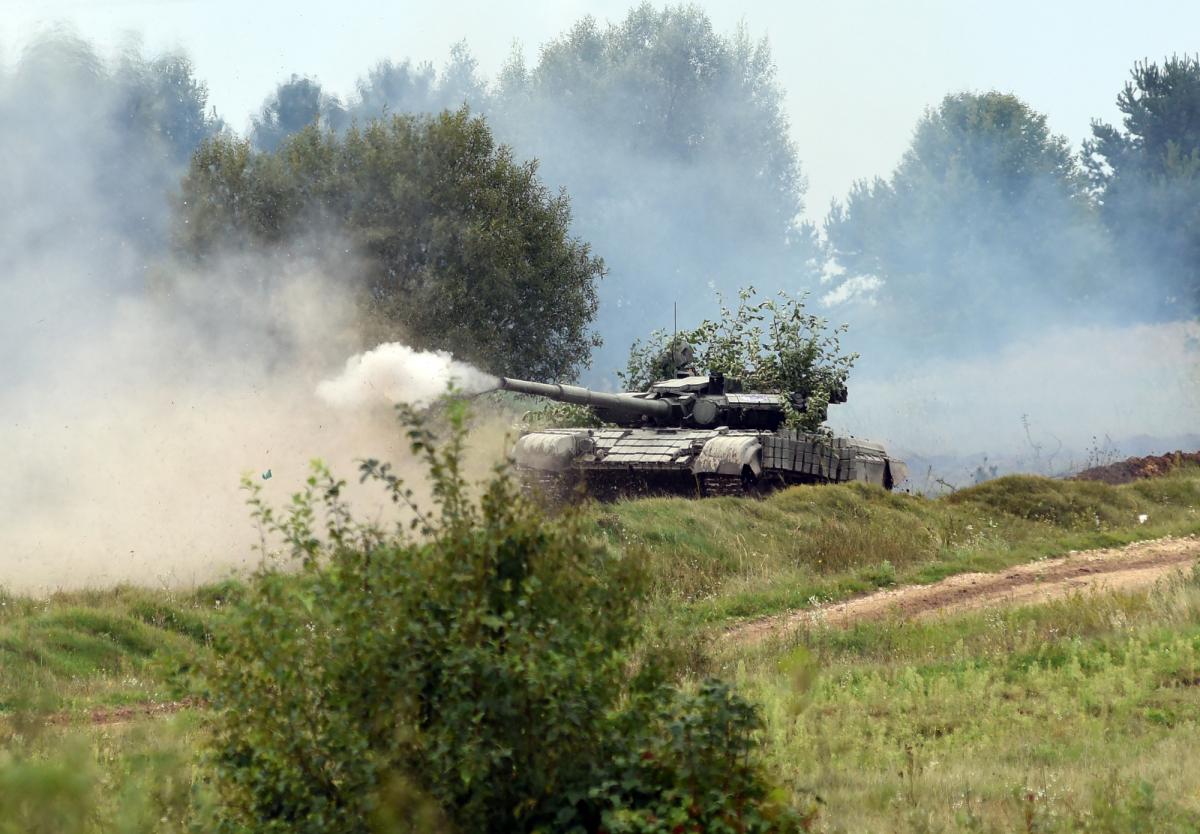 A citizen of Estonia was reportedly killed by Russia-led forces in Donbas / ua.depositphotos.com

The military medical officer who was killed in shelling by Russia-led forces in Donbas several days ago had Estonian citizenship.

This information was confirmed by Estonia's Foreign Minister Urmas Reinsalu, according to the ERR English-language online portal.

Reinsalu told ERR on Thursday the deceased man was granted citizenship in 2016 by naturalization after renouncing Belarusian citizenship.

"He came to Estonia in 2006 as a scholarship holder under a project and had refugee status," Reinsalu said.

He said the status and role of the man's activities in Ukraine were to be clarified with the Ukrainian authorities.

"In Estonia, the rule is that Estonian citizens can operate in military units of other countries with the permission of the government," the foreign minister said, adding that to his knowledge no valid permit has been issued at present.

Ukraine has not yet officially confirmed that an Estonian citizen died in the war.

As UNIAN reported, a Ukrainian military medic was killed on July 13 as Russia-led forces fired on an evacuation team of Ukraine's Joint Forces near the village of Zaitseve in Donbas, eastern Ukraine. The team wearing white helmets with identification marks was just a few meters from the body of the earlier killed soldier when the enemy opened fire from rifles, then from grenade launchers and large-caliber machine guns. As a result, the military medic was killed, one serviceman was wounded, while another one sustained a combat-related injury.