Senior military officers say the new truce does not mean Ukrainian soldiers will not be able to return fire. 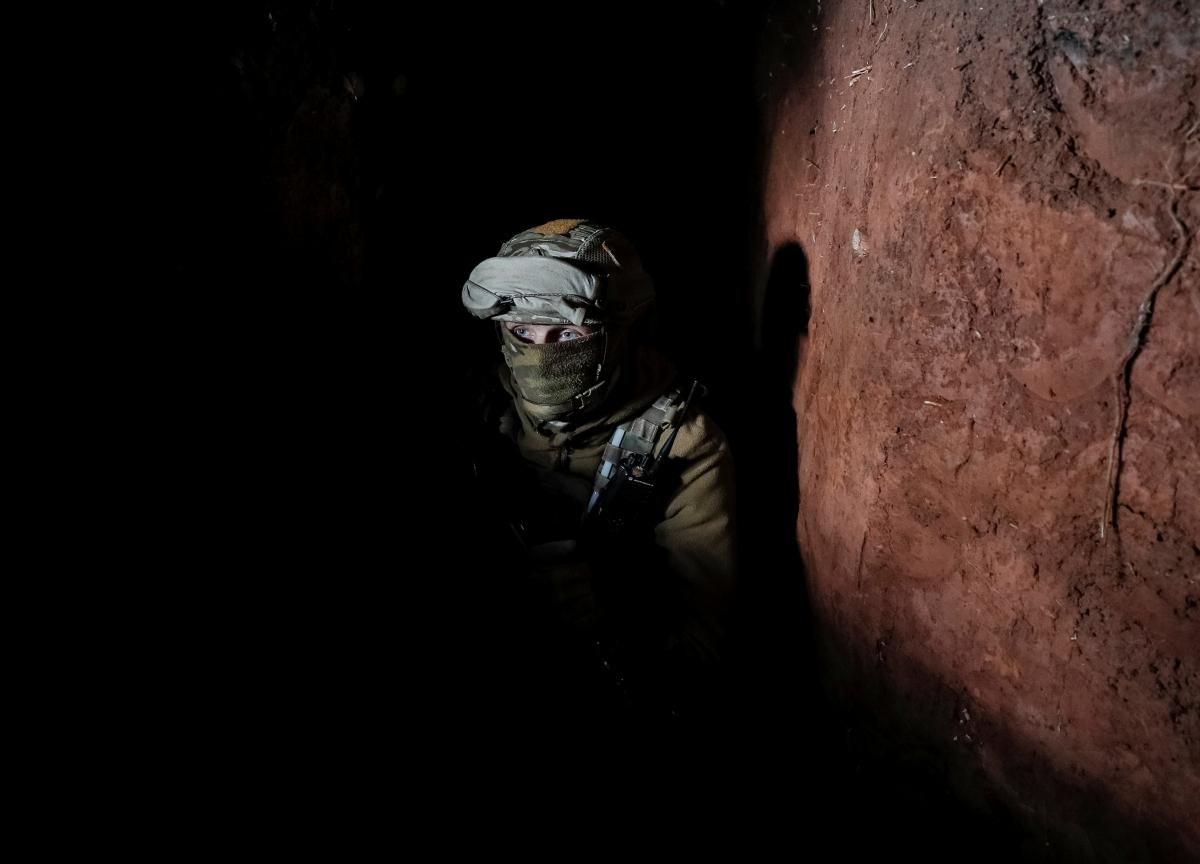 A new ceasefire regime, which was agreed upon by the Trilateral Contact Group during Minsk peace talks began to operate in Donbas at 00:01 Kyiv time on July 27.

In particular, servicemen who have experience of participating in peacekeeping missions were sent to Donbas to ensure the ceasefire, the Hromadske media outlet said.

Before the new agreements came into force, President Volodymyr Zelensky had a phone call with his Russian counterpart Vladimir Putin. This is their first conversation in the past five months.

So, the following rules came into force on July 27: