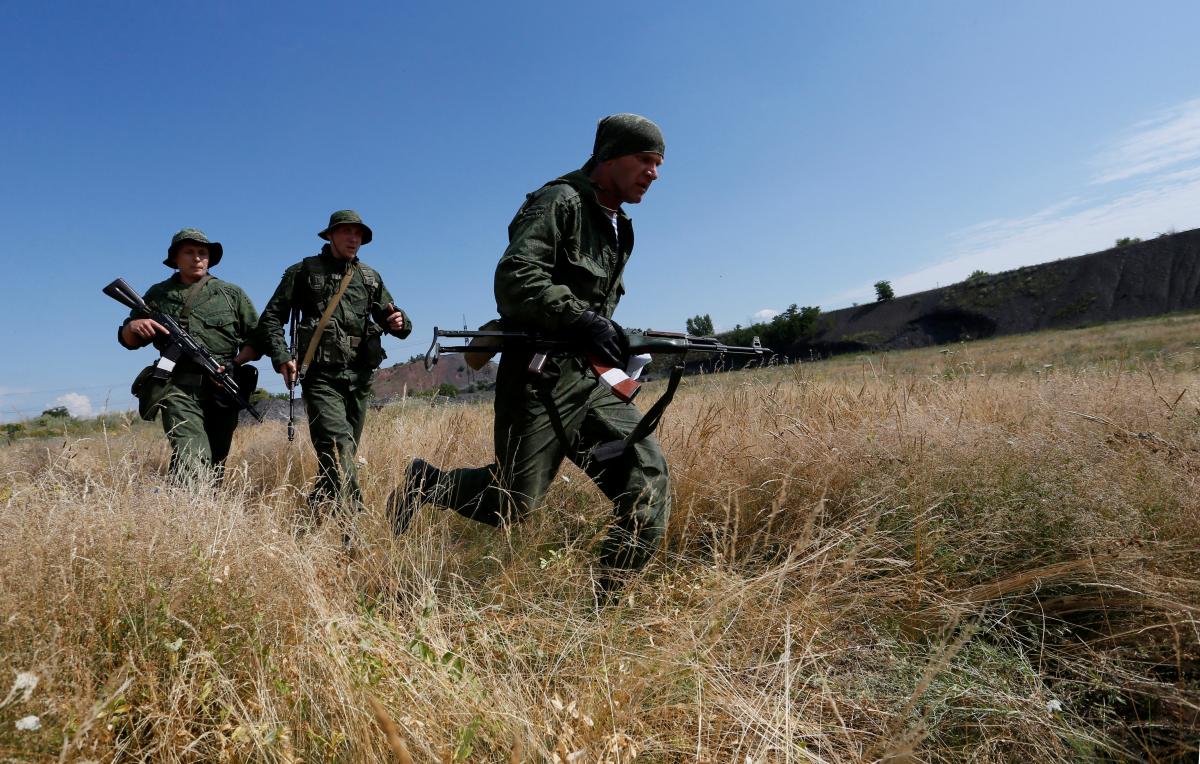 Occupiers over the past day three times violated the agreements on full and comprehensive ceasefire in eastern Ukraine, reached on July 22 within the framework of the Trilateral Contact Group on Donbas settlement.

That's according to a morning update by the Joint Forces Operation Command, released on Facebook.

Read alsoOSCE urges sides to continue making all efforts to keep sustainable truce in DonbasNo combat losses were reported over the past day.

Ukrainian forces have revealed enemy attempts to do engineering works toward Ukraine's defense lines near Maryinka from the temporarily occupied settlement of Oleksandrivka.

"Since day-start on August 24, silence has prevailed in all sectors of the front line," the report says.

The Command has noted that the situation in the JFO zone remains under full control of Ukrainian troops.

If you see a spelling error on our site, select it and press Ctrl+Enter
Tags:warDonbashybridwarconflicttruce