One Ukraine soldier killed, another wounded amid enemy attack in Donbas 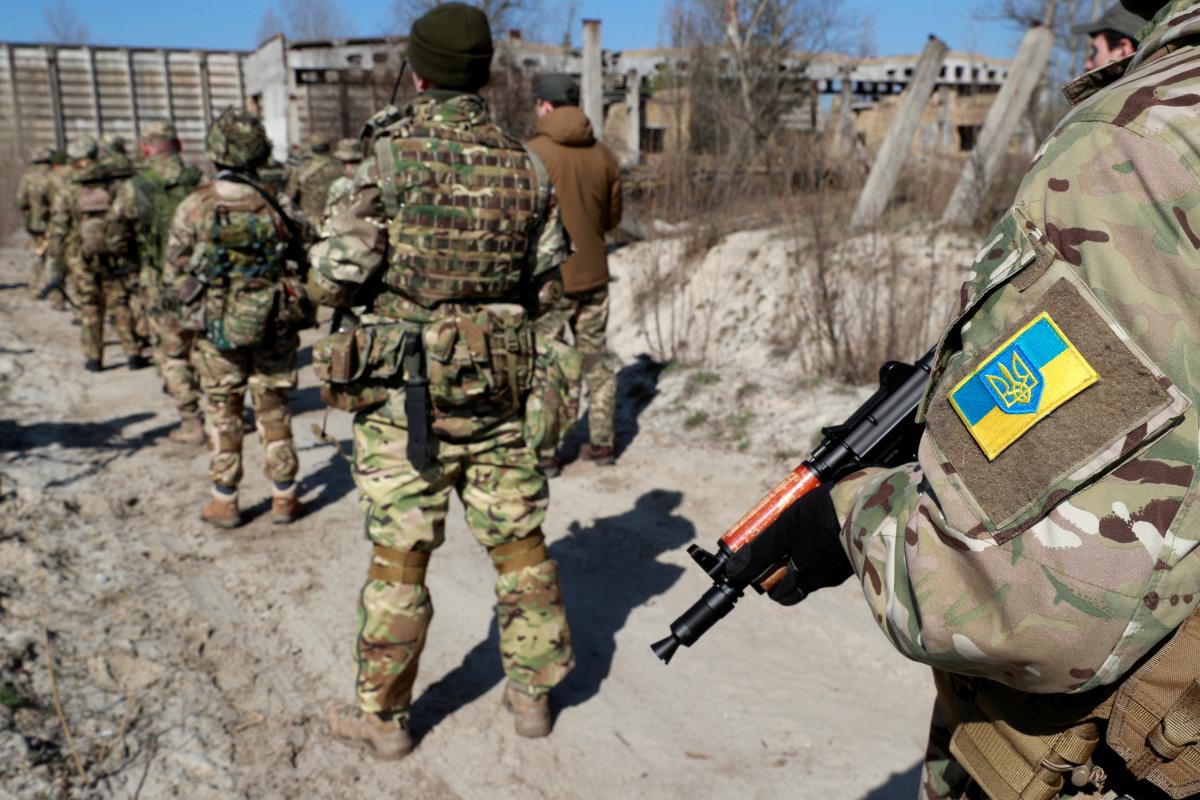 One Ukrainian soldier was killed and another was wounded as Russia-led forces violated the ceasefire in the Joint Forces Operation (JFO) zone in Donbas, eastern Ukraine, on May 6, 2021.

"A member of the Joint Forces received a bullet wound amid enemy shelling. Unfortunately, the soldier died," the press center of the JFO HQ said on Facebook.

Read alsoEscalation in Donbas: Two WIAs amid 19 truce violations on May 5

Enemy troops mounted the attack near the village of Novotroyitske in the Skhid (East) sector. They used hand-held anti-tank grenade launchers, large-caliber machine guns, and rifles.

Another Ukrainian serviceman was wounded by shrapnel. He was given first aid and hospitalized. Doctors say he is in a very serious condition.

Ukrainian troops had to fire back.

If you see a spelling error on our site, select it and press Ctrl+Enter
Tags:DonbascasualtiesRussianAggressionwoundedkilledDonbasWarJFOJFO evening update