According to intelligence data, one member of Russia-led forces was wounded on May 29. 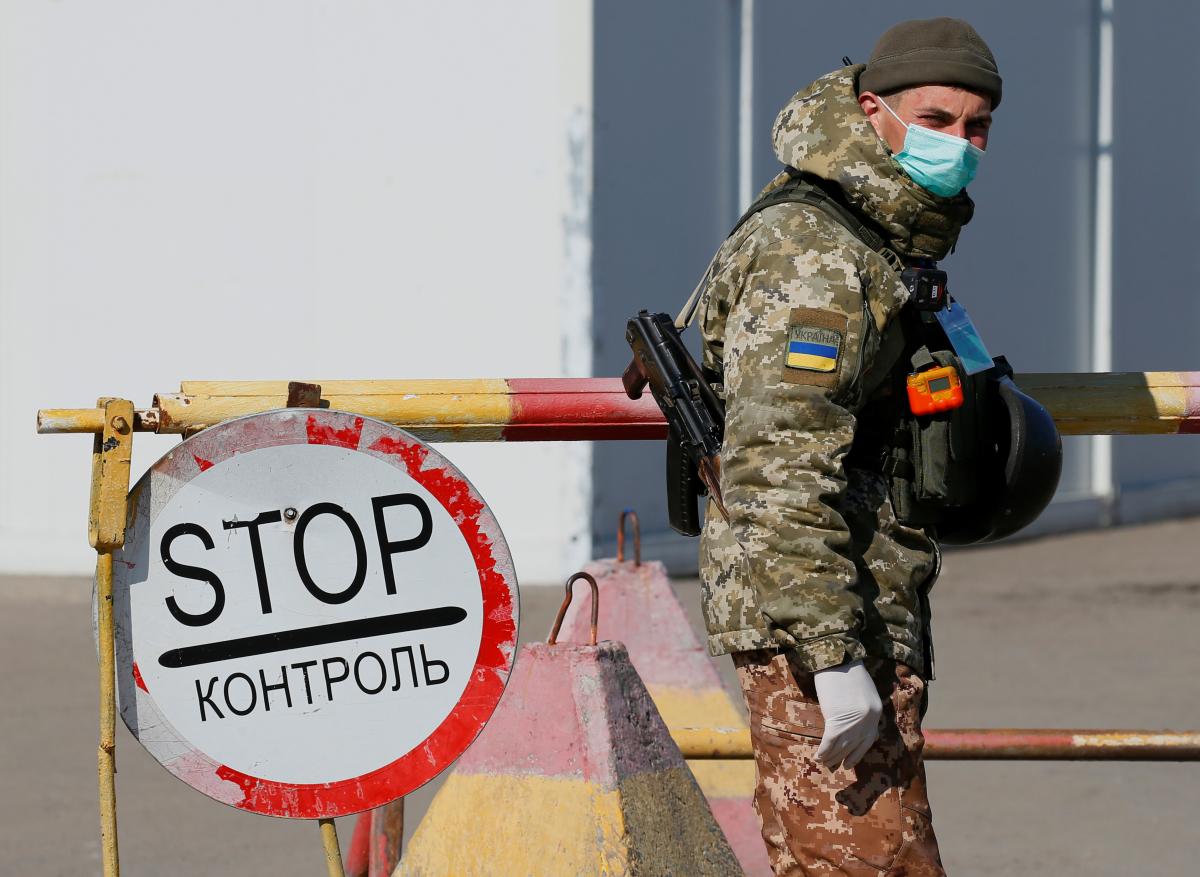 Russia's hybrid military forces on May 29 mounted 13 attacks on Ukrainian army positions in Donbas, eastern Ukraine, with one Ukrainian soldier reported as wounded in action.

"The Russian Federation's armed formations violated the ceasefire 13 times in the past day," the press center of Ukraine's Joint Forces Operation Headquarters said on Facebook in an update as of 07:00 Kyiv time on May 30. "As a result, one Ukrainian serviceman was wounded in enemy shelling."

The Joint Forces returned fire in response to each enemy attack. According to intelligence data, one member of Russia-led forces was wounded on May 29.