He secretly arrived in Ukrainian-controlled territory. 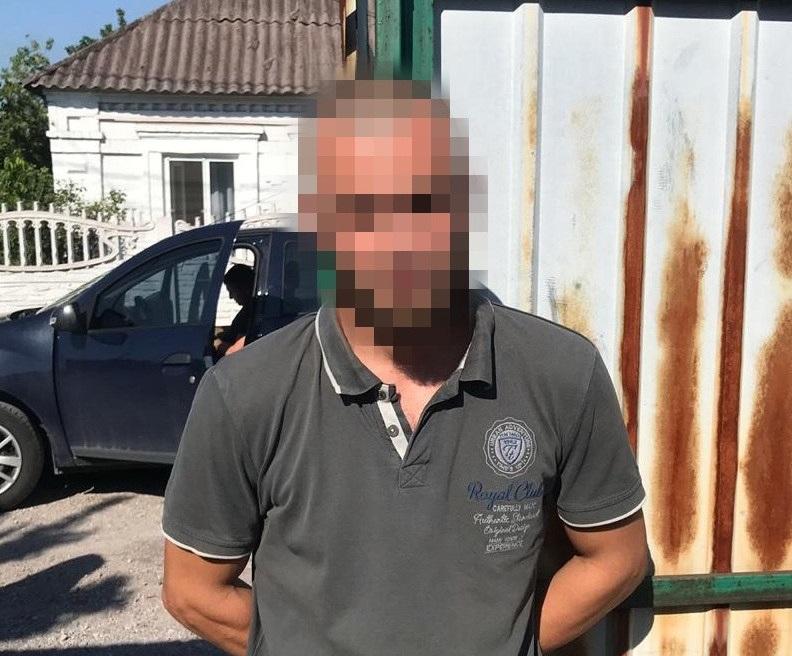 He joined the 'battalion' on a voluntary basis / Photo from facebook.com/SecurSerUkraine

Ukraine's SBU Security Service has detained a member of the Russia-controlled notorious "Vostok Battalion," who was involved in battles near Donetsk airport in 2014.

According to investigators, a local resident of the Ukrainian-controlled city of Mariupol in Donetsk region, voluntarily joined the so-called Vostok Battalion in 2014, the SBU's press service reported on its website on August 5.

"He was a machine gunner of a militant unit deployed near Donetsk Airport, as well as the town of Avdiyivka and the village of Pisky," it said.

In 2015, the suspect left the war zone and fled to Russia, where he has been hiding from justice.

Ukrainian law enforcers detained the former militant after he had secretly arrived in the territory controlled by the Ukrainian authorities.

The SBU investigators informed the defendant that he is facing charges under Part 1 of Article 258-3 (participation in a terrorist group or terrorist organization) of the Criminal Code of Ukraine.

If you see a spelling error on our site, select it and press Ctrl+Enter
Tags:DonbasSBURussianAggressionhybridwarDonetskairportDonetskAirportDonbasWar