The incident occurred near the village of Luhanske. 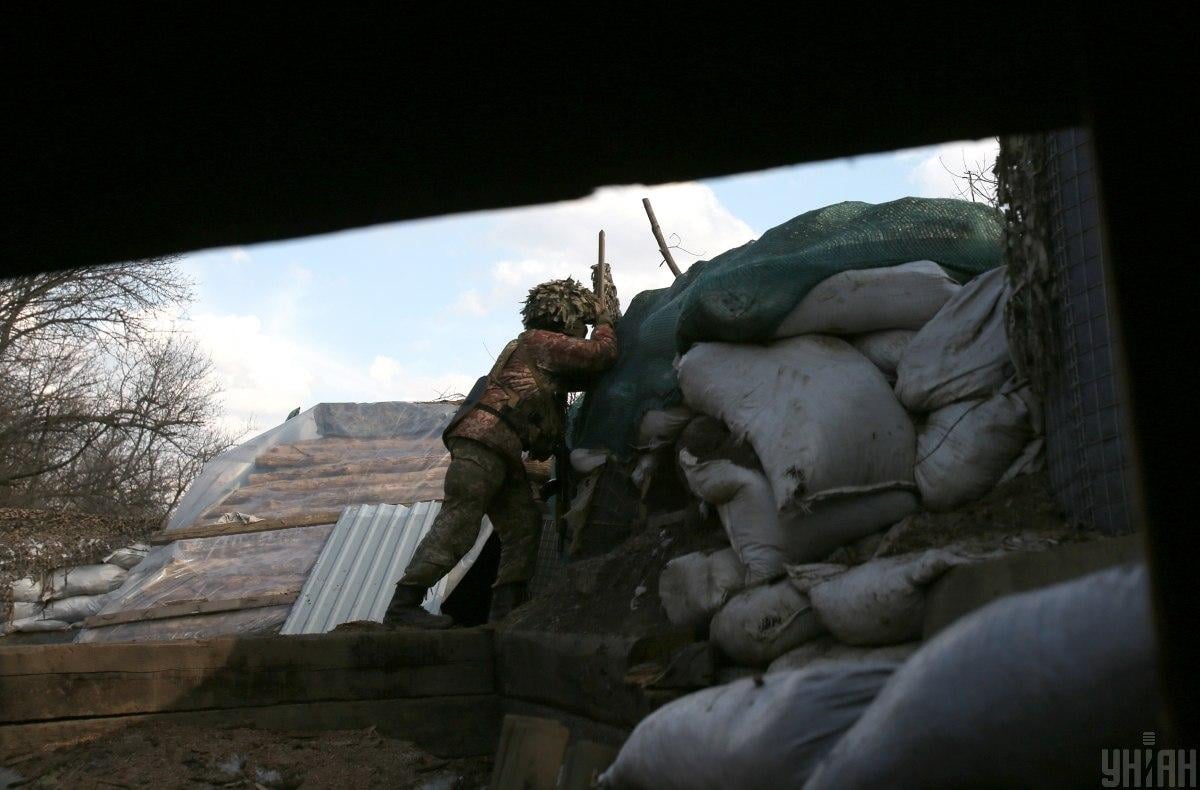 Ukrainian soldiers had to fire back / Photo from UNIAN

Three Ukrainian soldiers have been wounded amid recent shelling by the enemy in Donbas, eastern Ukraine.

This was reported by the press center of the Joint Forces Operation on Facebook on Friday evening.

"Three members of the Armed Forces of Ukraine were wounded amid an attack mounted by armed formations of the Russian Federation on positions of our units near the village of Luhanske in the Pivnich (North) sector of the Joint Forces Operation zone today, on May 21," it said.

The soldiers received first aid and were evacuated to a hospital. Their condition is satisfactory now.

Representatives of their military unit and an emergency response team of the Military Law Enforcement Service of the Armed Forces of Ukraine have arrived at the scene.

The Ukrainian military fired back to repel the enemy attack.