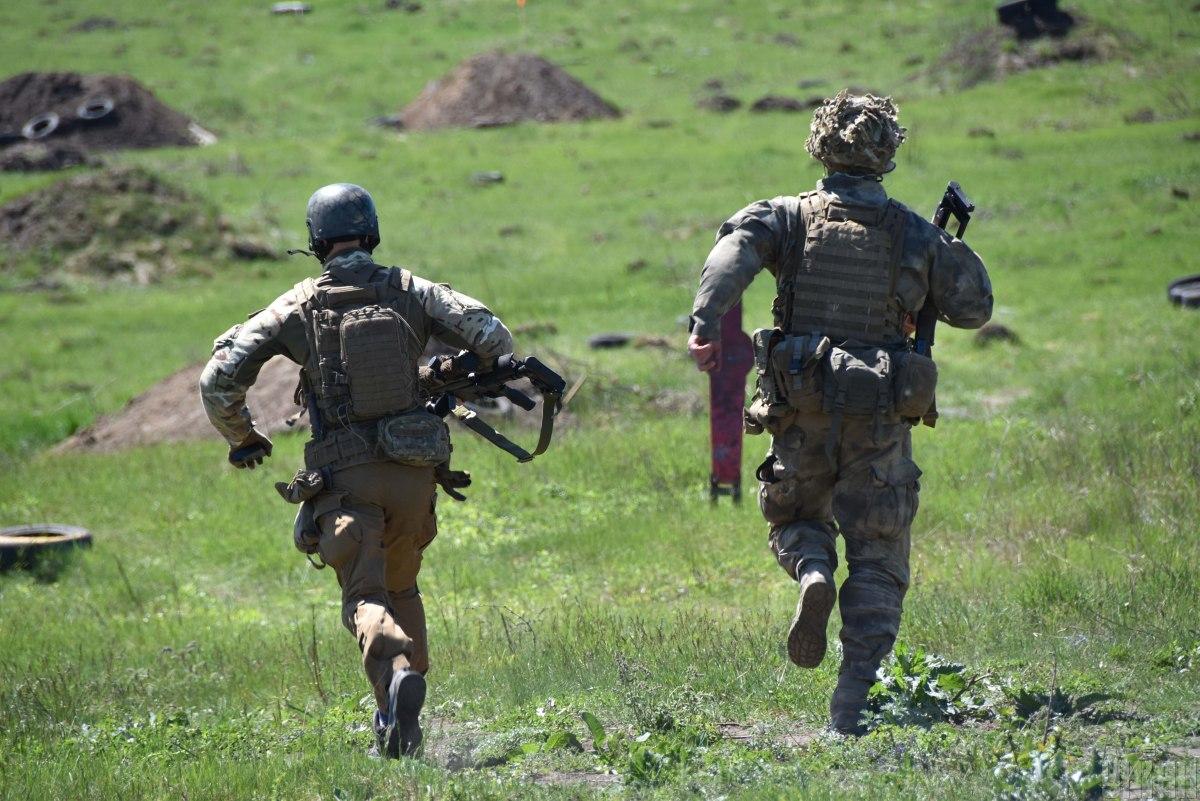 The Trilateral Contact Group (TCG) consisting of representatives of Ukraine, Russia, the Organization for Security and Co-operation in Europe (OSCE), has agreed on four new disengagement sites in Donbas Eastern Ukraine.

"The subgroup on security issues has reached an agreement on 20 demining sites within the updated plan sealed in the December 9, 2019 communique of the Paris Normandy Four summit," the statement said.

According to the press service, this will facilitate the implementation of the agreements reached by the Normandy leaders.

Also, the Ukrainian side supported the need to develop a framework decision of the TCG on mine action, which will help to optimize further work on this issue.

"The Ukrainian side has once again emphasized the importance of fulfilling all agreements on confirming the list of mutual release of the detained persons and confirmed the information about the persons checked by the participants in the consultations," it said.

Kravchuk and Fokin in TCG

If you see a spelling error on our site, select it and press Ctrl+Enter
Tags:TCGDonbasWardisengagement