The doctors are trying to save the life of the third soldier. 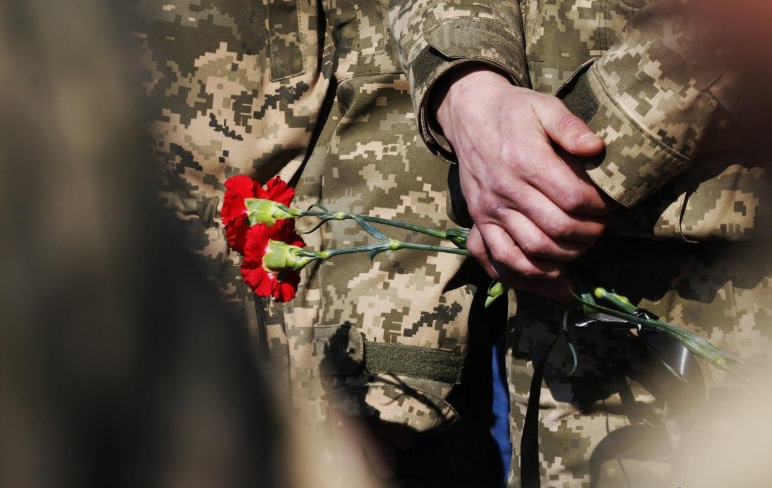 Two Ukrainian soldiers were killed and another one was injured in a booby-trap blast in Donbas, eastern Ukraine, on Saturday, February 6.

"Today, February 6, while advancing into position, three members of the Joint Forces were blown up on an unknown explosive device. Two defenders died from the received injuries, the doctors are trying to save the life of the third soldier," the press center of Ukraine's Joint Forces Operation Command said on Facebook.

Read alsoTwo Ukrainian soldiers wounded in Donbas in enemy shellingThe leadership of a military unit and military law enforcers are working on the scene. All the circumstances of the incident are being clarified, it said.

Also, one Ukrainian defender has been wounded as Russian Federation's armed forces fired automatic rifles toward Ukrainian positions near the village of Pisky.

"He was rushed to the hospital where he received medical assistance," the report says.