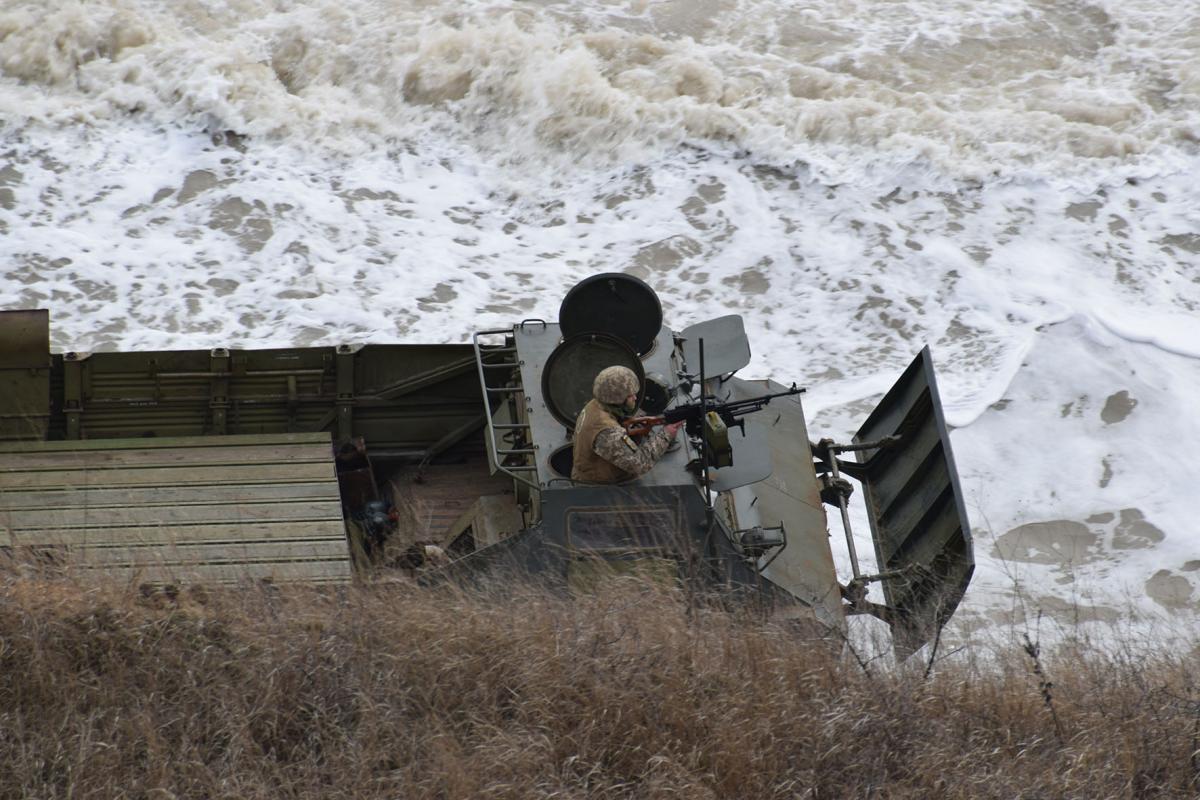 Two Ukrainian soldiers have been wounded in Donbas as a result of shelling by the Russian occupation forces.

Read alsoDonbas war update: Ukraine records six ceasefire violations on Feb 5"Today, February 6, at about 13:00, two servicemen of the Armed Forces of Ukraine were wounded as a result of enemy shelling near the towns of Toretsk and Severodonetsk. They received medical assistance, their condition is stable," the Ukrainian delegation to the Trilateral Contact Group wrote on Telegram.

Using a coordination mechanism, the Ukrainian side to the Joint Center for Control and Coordination has introduced a ceasefire on both sectors of the front and sent appropriate notes to the OSCE Special Monitoring Mission.

If you see a spelling error on our site, select it and press Ctrl+Enter
Tags:UkrainesoldiersshellingRussianAggressionwoundedenemyDonbasWar