Various provocations by the enemy may take place to disrupt the truce, the JFO HQ says. 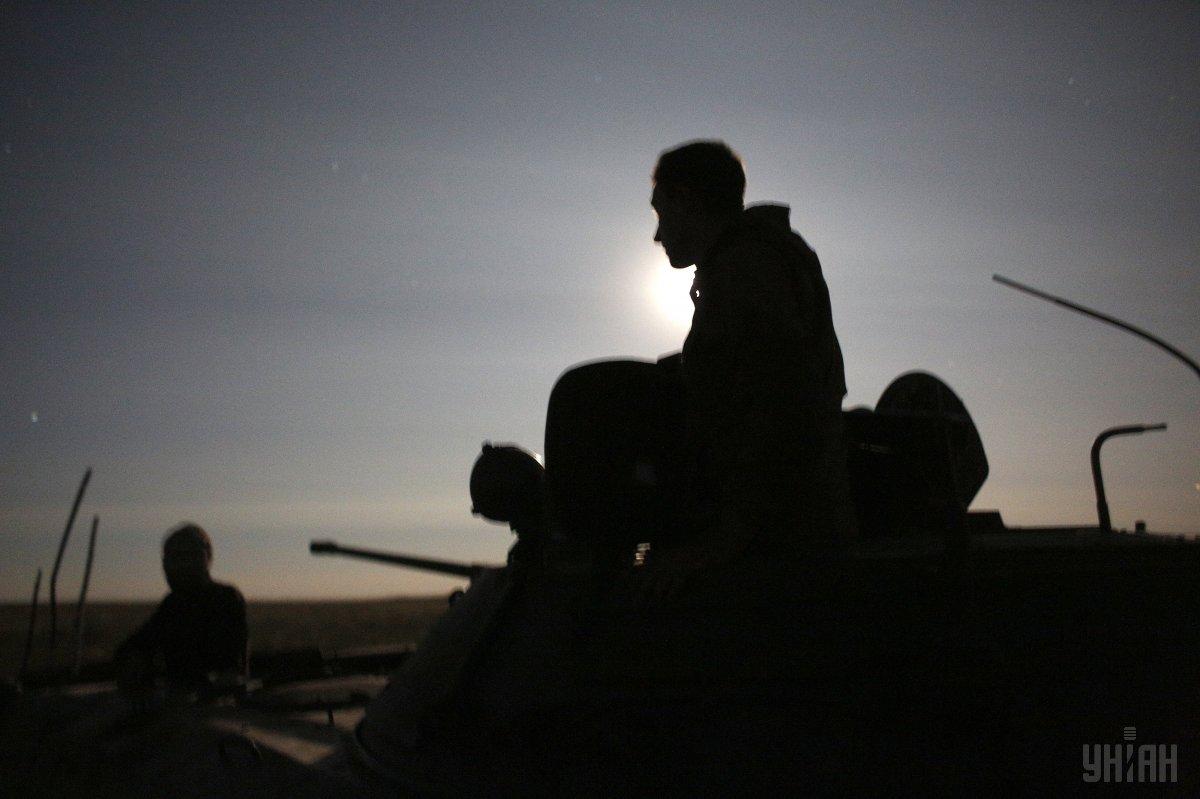 "From 00:01 [Kyiv time] on July 27, Ukrainian servicemen specially deployed at each of our positions will exercise additional control over the ceasefire. Most of them have extensive combat experience and directly dealt with relevant issues during participation in UN-sponsored peacekeeping missions," the JFO HQ wrote on Facebook on July 25.

This will not distract JF troops from combat missions and prevent possible provocations, while not depriving Ukrainian soldiers of the possibility of self-defense, the report said.

"We are well aware that in some parts of the contact line, various provocations by the enemy may take place to disrupt the truce," the JFO HQ added.

Moreover, the work of correspondents and film crews from domestic and foreign media is envisaged to objectively inform the Ukrainian society and the world community about the situation in various parts of the contact line. In addition, a JFO HQ representative will be informing the public about the current situation.

As UNIAN reported earlier, the Trilateral Contact Group (Ukraine, Russia, OSCE), on July 22 held a video conference during which the parties agreed on a new, full and comprehensive ceasefire in Donbas, eastern Ukraine.