He participated in subversive operations against Ukrainian soldiers near the town of Zolote in Luhansk region. 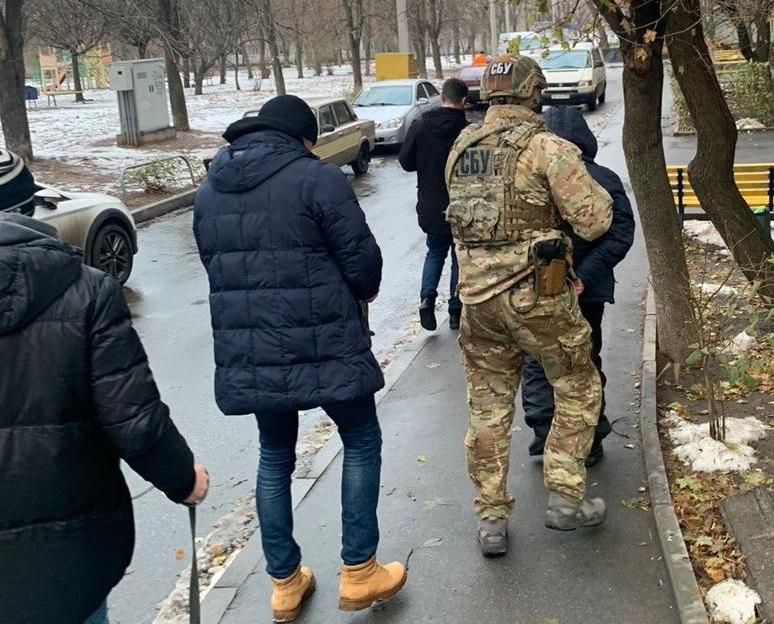 A Donbas terrorist has been detained in Kharkiv / Photo from ssu.gov.ua

A former sniper who was a member of an illegal armed formation controlled by the self-proclaimed "Luhansk People's Republic" ("LPR") and fought against Ukraine's military in Donbas has been detained in the Ukrainian city of Kharkiv.

This was announced by the press center of Ukraine's SBU Security Service.

Investigators established that the detainee is a resident of Kharkiv. In 2015, he joined illegal armed formations and was appointed as a "commander of a company of the 6th separate motorized rifle Cossack regiment named after Matvei Platov [a Russian general who commanded the Don Cossacks in the Napoleonic wars]." And then he was transferred to a reconnaissance company, underwent special sniper training, and became a scout sniper.

"From August 2015 to July 2016, he performed tasks along the contact line as part of sabotage groups. The terrorist was also a member of sniper pairs to shoot at servicemen of the Armed Forces of Ukraine near the town of Zolote," the SBU said.

Later, he returned to Kharkiv, where he looked for temporary jobs, hiding from Ukrainian law enforcement agencies.

"The terrorist was informed of suspicion of committing crimes under Part 2 of Article 110 and Part 2 of Article 260 of the Criminal Code of Ukraine, which hold liable for encroachment on the territorial integrity and inviolability of Ukraine and participation in illegal armed formations," the SBU said. 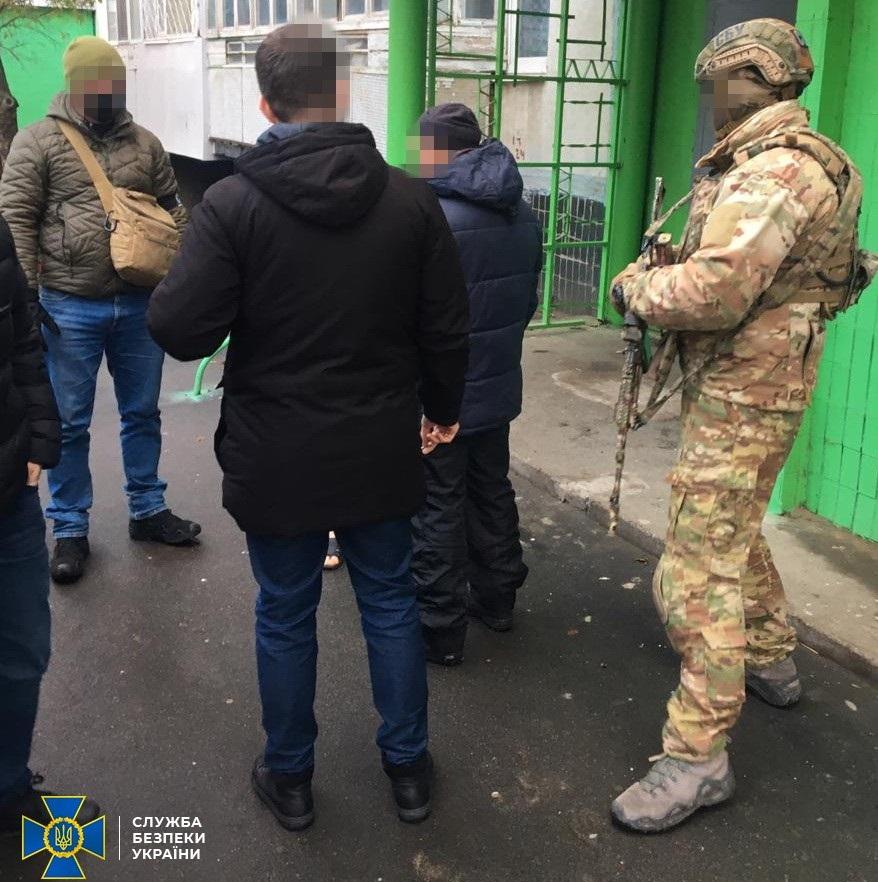