The serviceman suffered an injury of moderate severety. 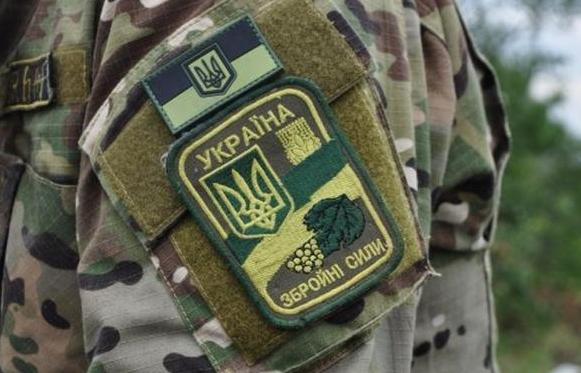 A Ukrainian soldier has been injured amid engineering works after he stepped on an explosive device near the village of Vodiane in Donbas.

"The soldier suffered an injury of moderate severety. He was promptly provided with first aid and evacuated to a hospital," the Skhid [East] Operational Tactical Grouping Command wrote on Facebook.

Read alsoZelensky says ending war in Donbas his top priorityThe Command of the soldier's military unit and military law enforcers are working at the scene. Circumstances of the incident are being clarified, the report concludes.

If you see a spelling error on our site, select it and press Ctrl+Enter
Tags:DonbashybridwarIED