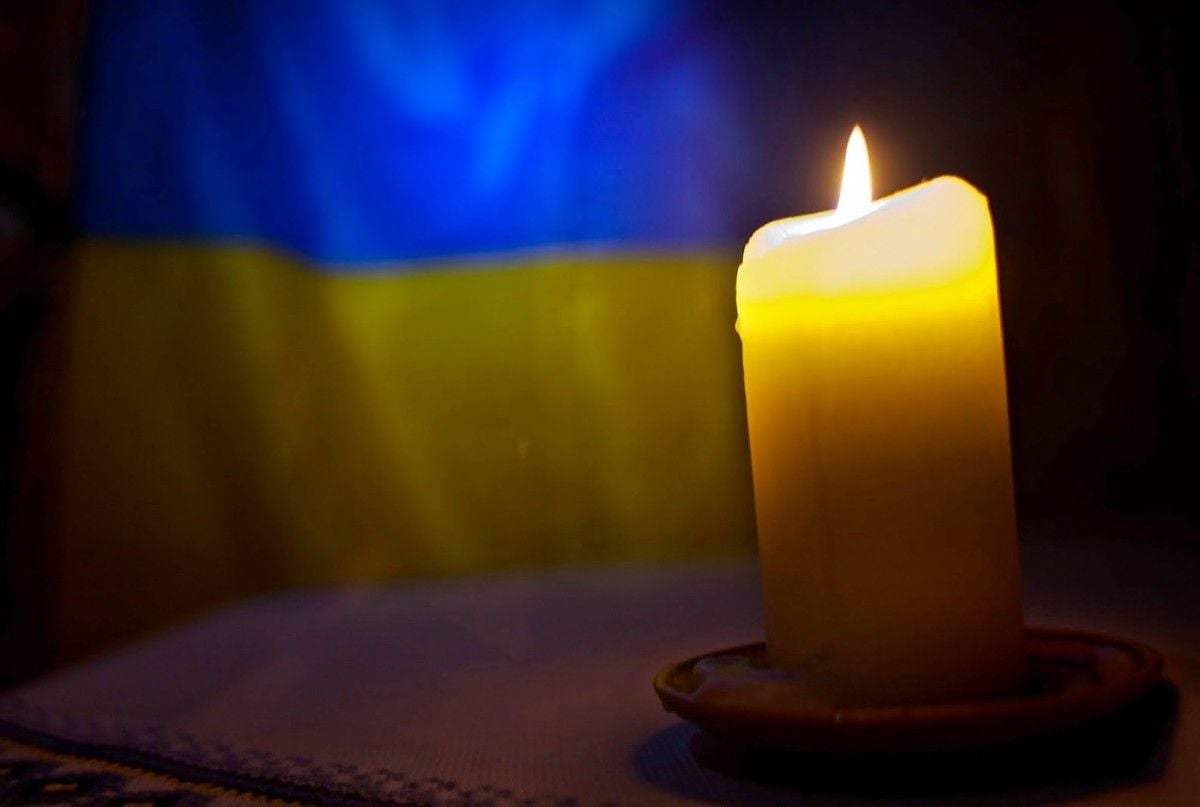 A Ukrainian soldier was killed in an attack mounted by Russia-led forces in Luhansk region on April 28.

"Despite the [post-Easter] period for remembering the dead, enemy troops deployed in a residential area of the village of Holubivske [violated the ceasefire], using 152mm and 122mm artillery systems, which are prohibited by the Minsk agreements. They also used automatic grenade launchers, heavy machine guns, and rifles to attack our defenders," the press center of the Joint Forces Operation Headquarters said on Facebook on Tuesday evening. "The invaders deployed near the city of Pervomaisk opened fire from 152mm artillery systems. Two shells exploded near Zolote disengagement site No. 2."

"Unfortunately, as a result of the shelling, one serviceman of the Armed Forces of Ukraine received a fatal shrapnel wound," it said.

The Joint Forces' Command expressed deep and sincere condolences to the relatives and friends of the killed soldier.

"Such criminal actions by the Russian invaders are carried out deliberately on the eve of a video conference of Normandy Four foreign ministers," it said. "It is clear that the invaders want to make the Joint Forces fire back so that they could accuse the Ukrainian army of disrupting the peace agreements."

If you see a spelling error on our site, select it and press Ctrl+Enter
Tags:RussianAggressionKIADonbasWar