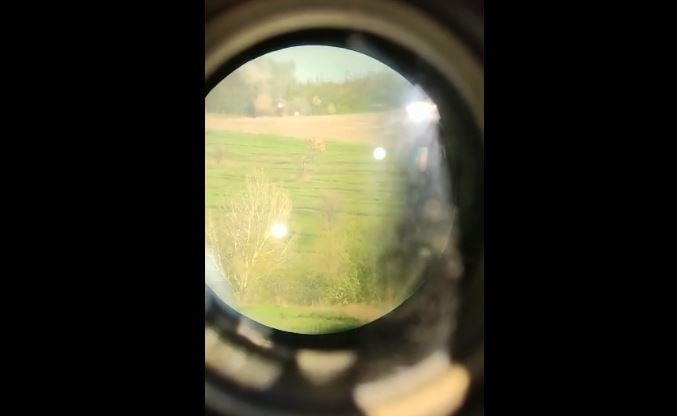 Ukrainian troops have destroyed an enemy firing position in Donbas.

"Yesterday, May 5, the Russian Federation's armed formations shelled Ukrainian defenders' positions in the area of responsibility of the Pivnich [North] operational tactical group. Holding the defense, the Ukrainian military resolutely stopped the enemy's attack, using available weapons," the group's press service wrote on Facebook on May 6.

If you see a spelling error on our site, select it and press Ctrl+Enter
Tags:UkraineRussianAggressionenemydestructionpositionDonbasWar