The vehicle used to deliver ammunition to the terrorists. 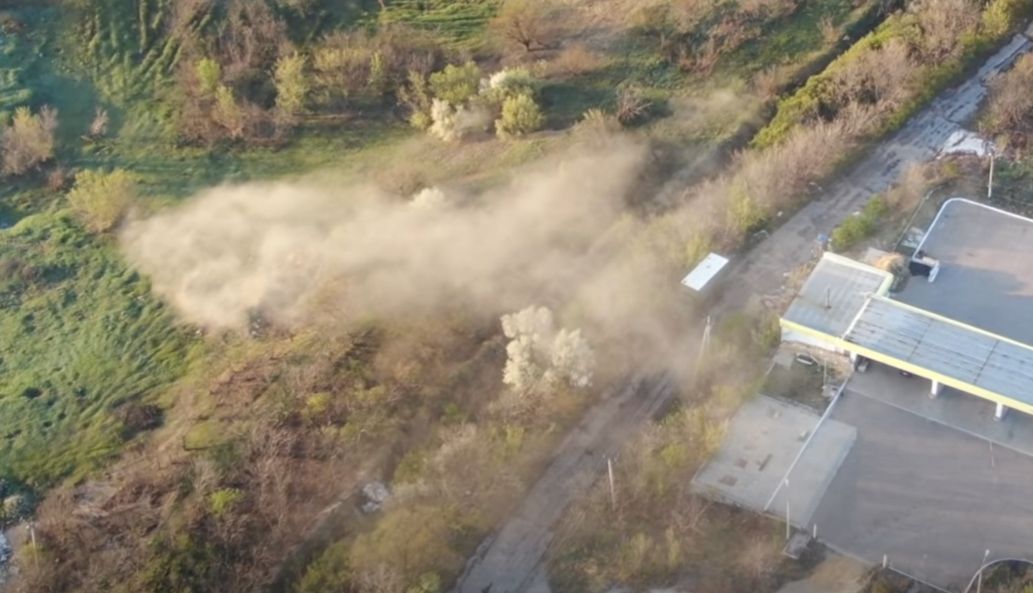 Ukrainian troops have destroyed an Ural military truck of Russian-led forces in Donbas.

The relevant footage has been posted by the K-2 battle group of the 54th brigade of the Armed Forces of Ukraine on its YouTube channel.

"Somewhere in the vastness of Donetsk region. 'Russian world' advocates once again began to very frequently shell both the front and rear positions of the Ukrainian military. It was clear they had got ammunition. But it was unclear who and how had delivered it. Intelligence officers took on the task," the group said in captions to the video.

An enemy position and an Ural truck, which had delivered ammunition to the terrorists, were spotted with the help of UAVs and other reconnaissance assets.

"And on one spring day when enemy troops began shelling our positions, they got return fire from weapons not prohibited by the Minsk agreements. The truck was destroyed as a result of the operation," it said.

If you see a spelling error on our site, select it and press Ctrl+Enter
Tags:UkraineRussianAggressionammunitionmilitaryenemytruckdestructionDonbasWar