Ukrainian soldiers will be able to use the right to self-defense, as guaranteed by Article 51 of the UN Charter. 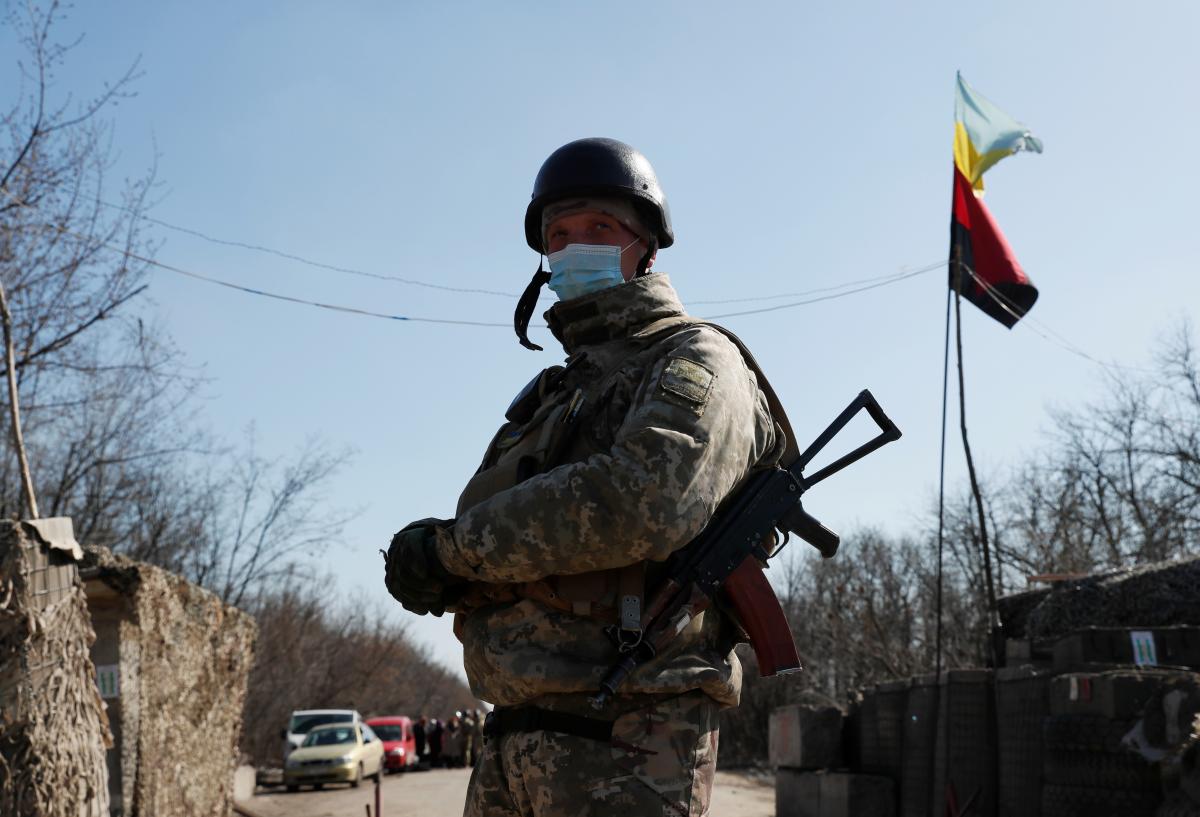 Ukrainian who have participated in UN peacekeeping missions are arriving in Donbas, eastern Ukraine, to monitor the implementation of a recently agreed ceasefire.

"Ukrainian servicemen most of whom have considerable combat experience and were directly involved in peacekeeping missions under the auspices of the UN have been sent on a special mission and have started to arrive at the first line of our defense in Donetsk and Luhansk regions," the press center of Ukraine's Joint Forces Operation (JFO) said on Facebook on July 26.

This move will allow Joint Forces personnel to continue their combat missions and prevent possible provocations, it said, and Ukrainian soldiers will be able to use the right to self-defense, as guaranteed by Article 51 of the UN Charter.

The JFO Headquarters says Joint Forces units continue preparations for a complete and comprehensive ceasefire along the contact line, which will take effect on July 27.

Yet, if the enemy violates the peace agreements, the Ukrainian army will act in accordance with international law and national legislation of Ukraine when there is an offensive or an act of provocation by armed formations of the Russian Federation, subversive activity or reconnaissance operations, which poses a threat to the life and health of Ukrainian servicemen and civilians, causes damage, or destroys infrastructure.

"What is more, the Armed Forces of Ukraine are ready to repulse enemy attacks in case of violation of the agreements and for this purpose, the Command of the Joint Forces has created additional reserves," it said.

Military correspondents and film crews of Ukrainian and foreign media will be working at various sections of the contact line to objectively inform Ukrainian society and the global community about the current situation in Donetsk and Luhansk regions, it said.