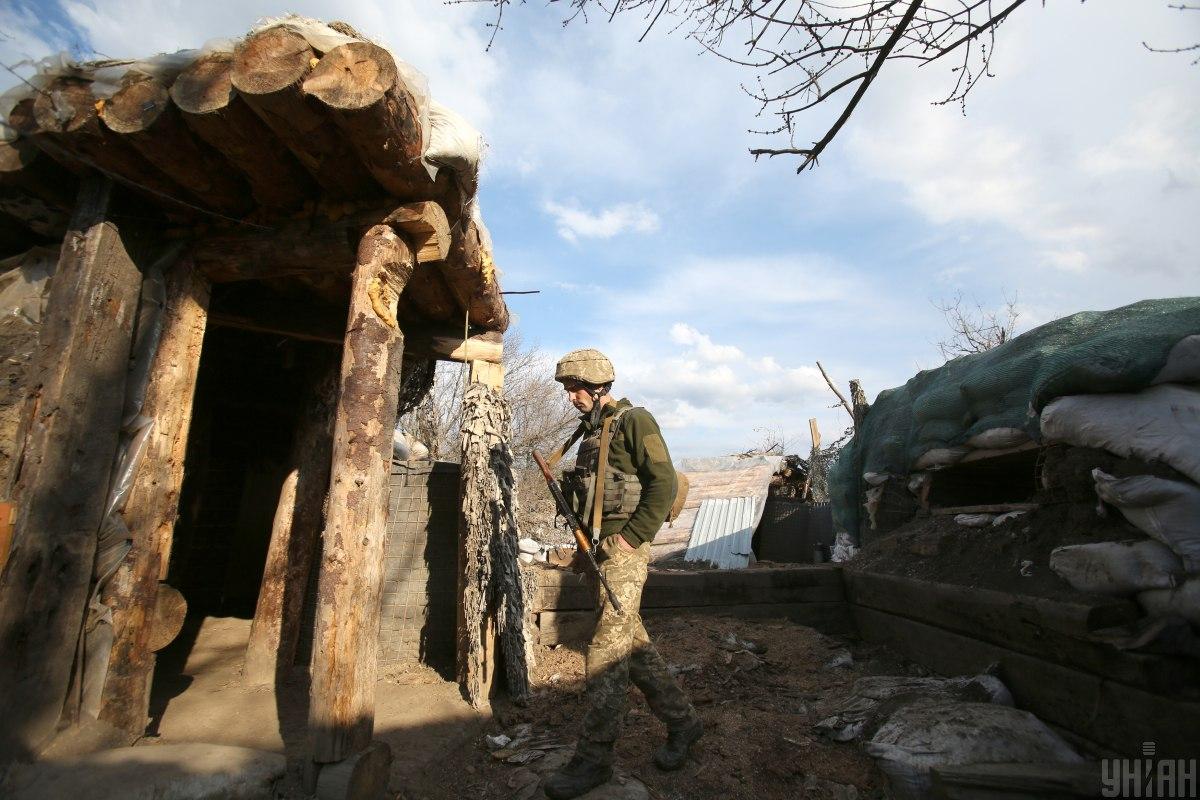 The Command of Ukraine's Armed Forces has reported 10 violations of the ceasefire agreement committed by Russia-controlled armed groups in the Donbas warzone on May 20.

"In the past day, May 20, as many as 10 ceasefire violations by the Russian Federation's armed formations were recorded in the Joint Forces Operation (JFO) zone," the press center of the Ukrainian JFO Command said on Facebook in an update as of 07:00 Kyiv time on May 21, 2021.

Also, they used tripod-mounted man-portable anti-tank guns near the towns of Avdiyivka and Maryinka, and the village of Troyitske.

Read alsoUkraine looking into anti-missile systems such as Israel's Iron DomeThere were no casualties in the past day.