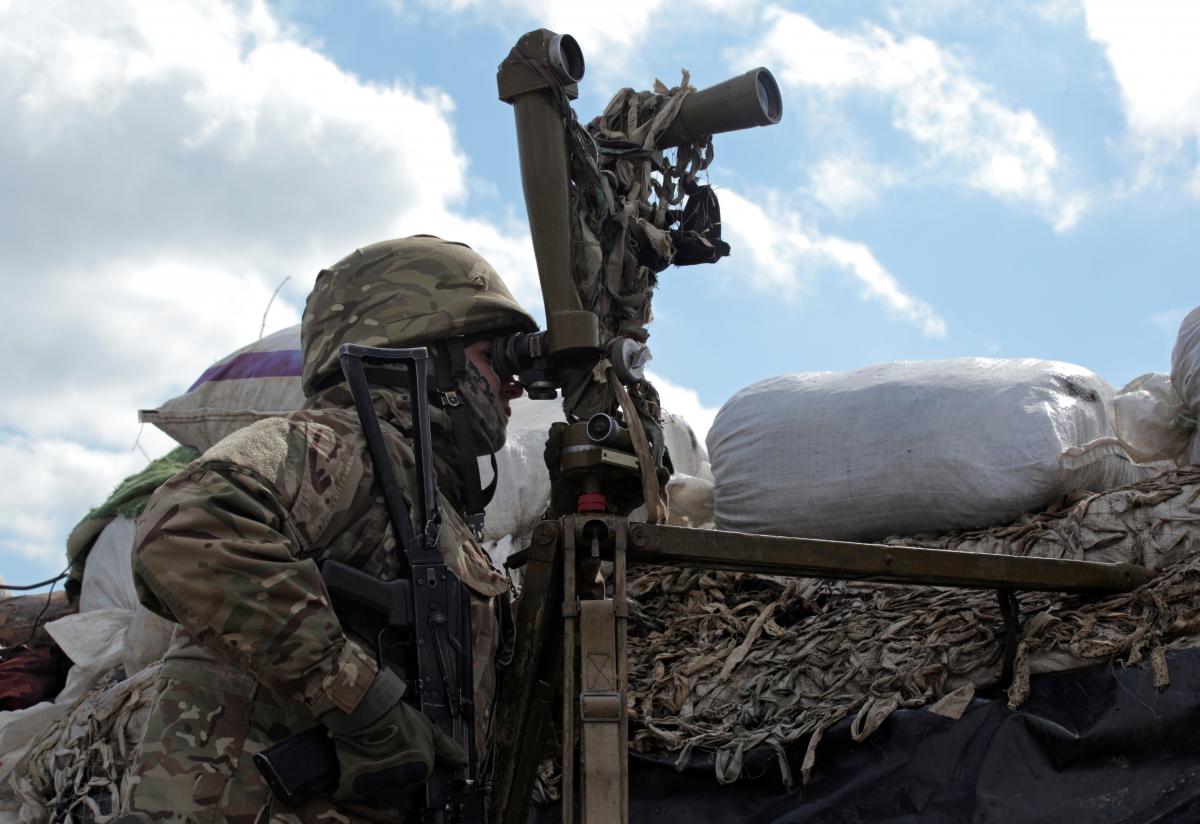 The Command of Ukraine's Armed Forces has reported 11 violations of the ceasefire agreement committed by Russia-controlled armed groups in the Donbas warzone on May 14.

"In the past day, May 14, as many as 11 ceasefire violations by the Russian Federation's armed formations were recorded in the Joint Forces Operation (JFO) zone," the press center of the Ukrainian JFO Command said on Facebook in an update as of 07:00 a.m. Kyiv time on May 15, 2021.

In particular, enemy troops fired proscribed 122mm artillery systems near the village of Hnutove, as well as anti-tank cannons near the town of Maryinka.

Since Saturday midnight, May 15, two ceasefire violations were recorded in the JFO zone. In particular, the enemy fired tripod-mounted man-portable antitank guns near Maryinka and the village of Hladosove.