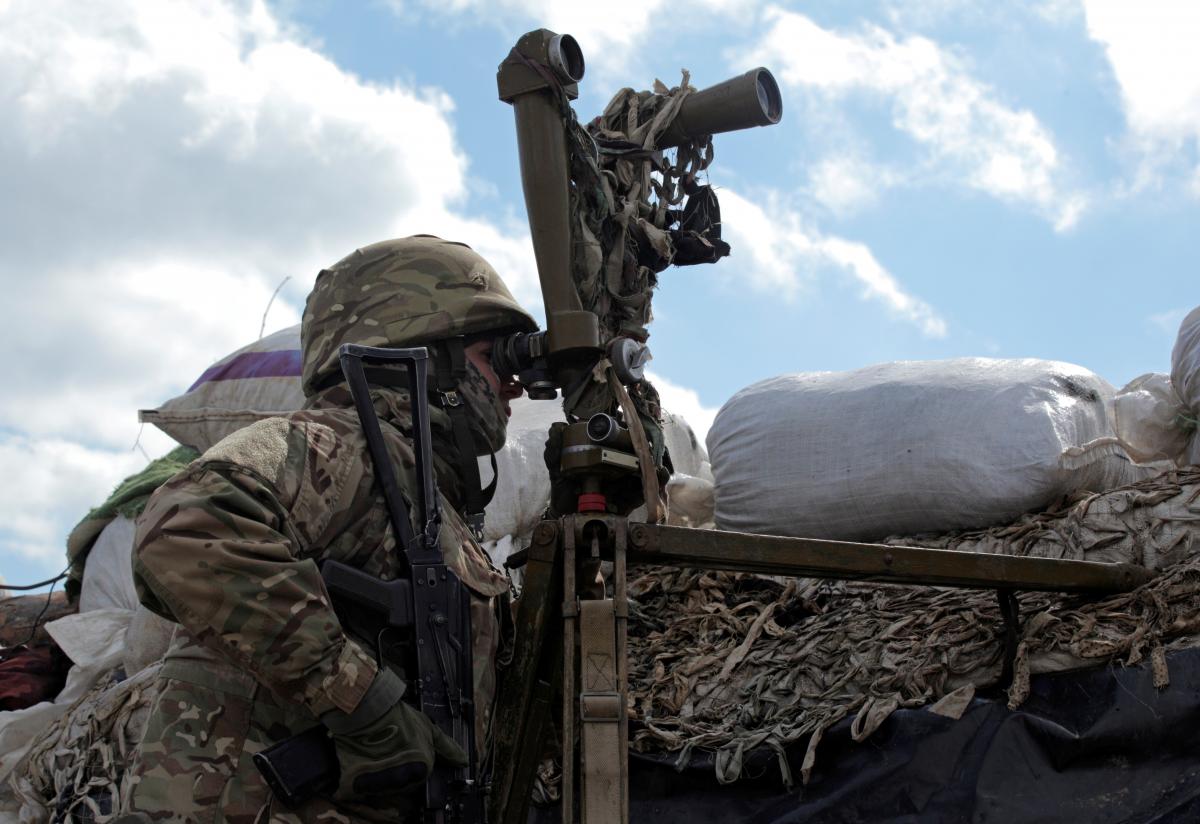 The Command of Ukraine's Armed Forces has reported 20 violations of the ceasefire agreement committed by Russia-controlled armed groups in the Donbas warzone on April 23.

"In the past day, April 23, as many as 20 ceasefire violations by the Russian Federation's armed formations were recorded in the Joint Forces Operation (JFO) zone," the press center of the Ukrainian JFO Command said on Facebook in an update as of 07:00 a.m. Kyiv time on April 24, 2021.

Read alsoOSCE SMM: Mine clearance in Donbas key step on road to peaceAlso, they used 120mm mortars and an anti-tank missile system near the village of Pivdenne, while grenade launchers of various systems, heavy machine guns and rifles were used near the towns of Krasnohorivka and Svitlodarsk, and the villages of Lebedynske and Luhanske.

Since Saturday midnight, April 24, one ceasefire violation was recorded in the JFO zone. In particular, the enemy fired tripod-mounted man-portable antitank guns near the village of Troyitske.

No casualties have been reported since Saturday midnight.