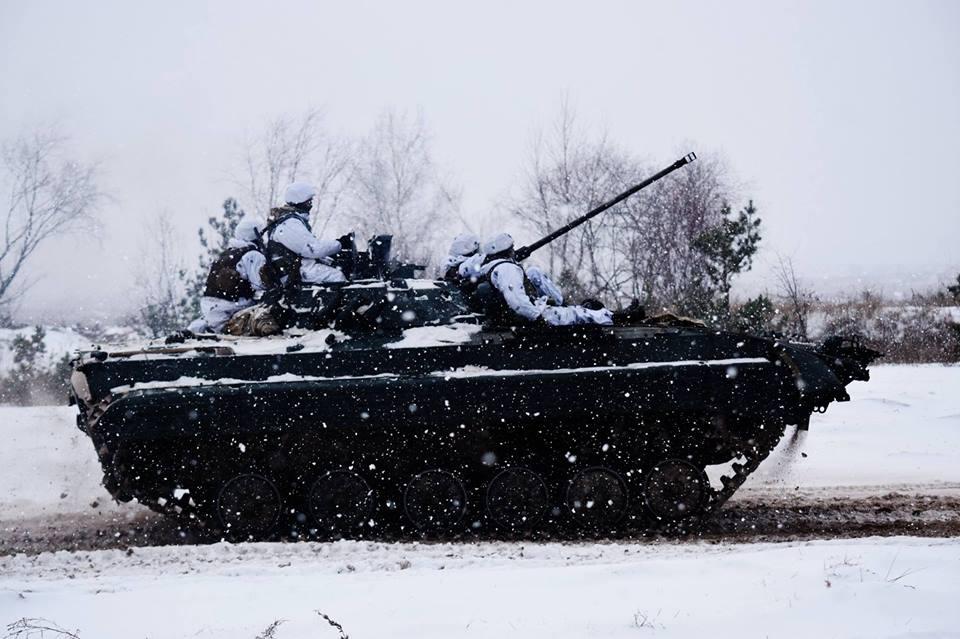 The Command of Ukraine's Armed Forces has reported one violation of the latest ceasefire agreement committed by Russia-controlled armed groups in the Donbas warzone on Sunday, February 21.

"In the past day, February 21, one ceasefire violation was recorded in the Joint Forces Operation (JFO) zone," the press center of the Ukrainian JFO Command said on Facebook in an update as of 07:00 Kyiv time on February 22, 2021.

In particular, the Russian occupation troops fired sniper rifles toward Ukrainian positions near the town of Svitlodarsk.

The violation was reported to OSCE representatives through the Joint Center for Control and Coordination (JCCC) on the ceasefire and stabilization in Donbas.

Read alsoDay in Donbas: Enemy employs artillery and proscribed mortarsThere were no casualties in the past day.