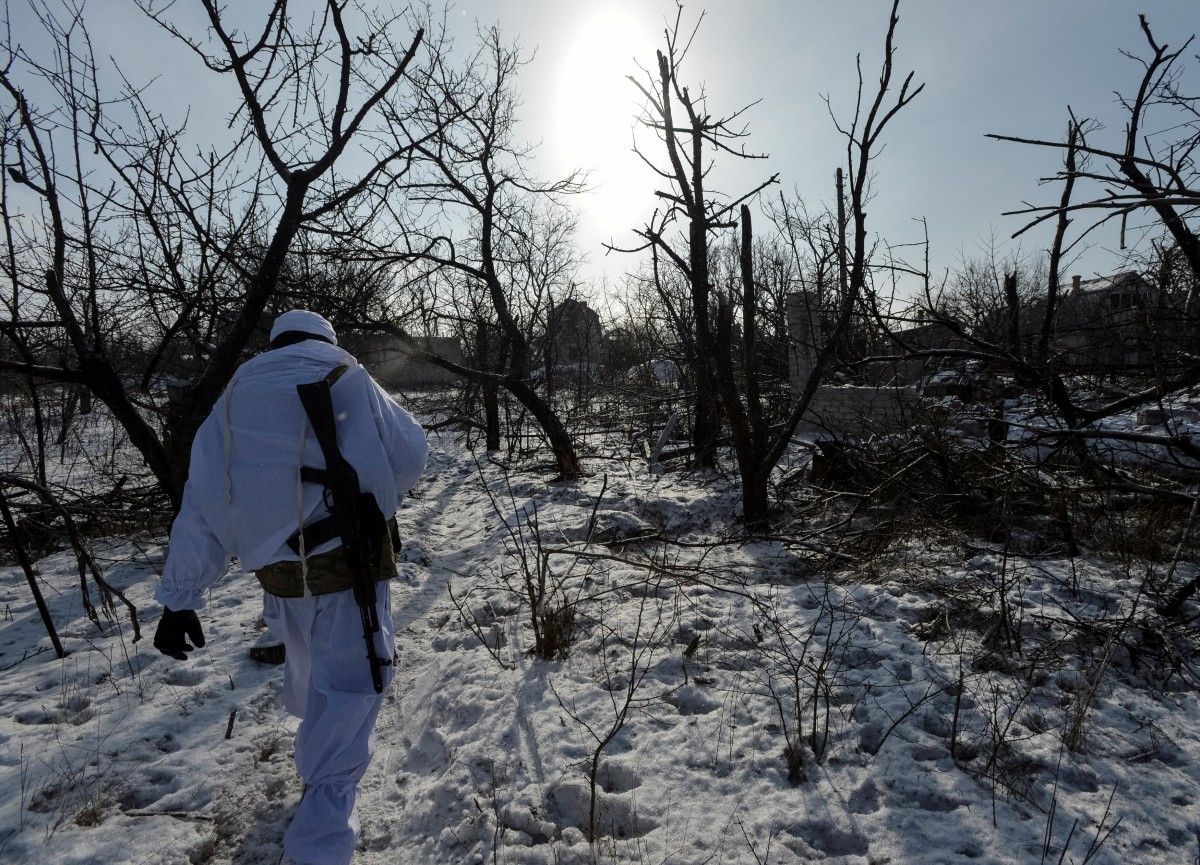 The Command of Ukraine's Armed Forces has reported seven violations of the latest ceasefire agreement committed by Russia-controlled armed groups in the Donbas warzone on Sunday, January 3.

"In the past day, January 3, seven ceasefire violations were recorded in the area the Joint Forces Operation (JFO)," the press center of the Ukrainian JFO Command said on Facebook in an update as of 07:00 Kyiv time on January 4, 2021.

Read alsoInvaders three times open fire on Ukrainian positions in Donbas Jan 2The violations were reported to OSCE representatives through the Joint Center for Ceasefire Control and Coordination (JCCC).