Donbas war update: Ukraine reports one KIA, one WIA in past 24 hours 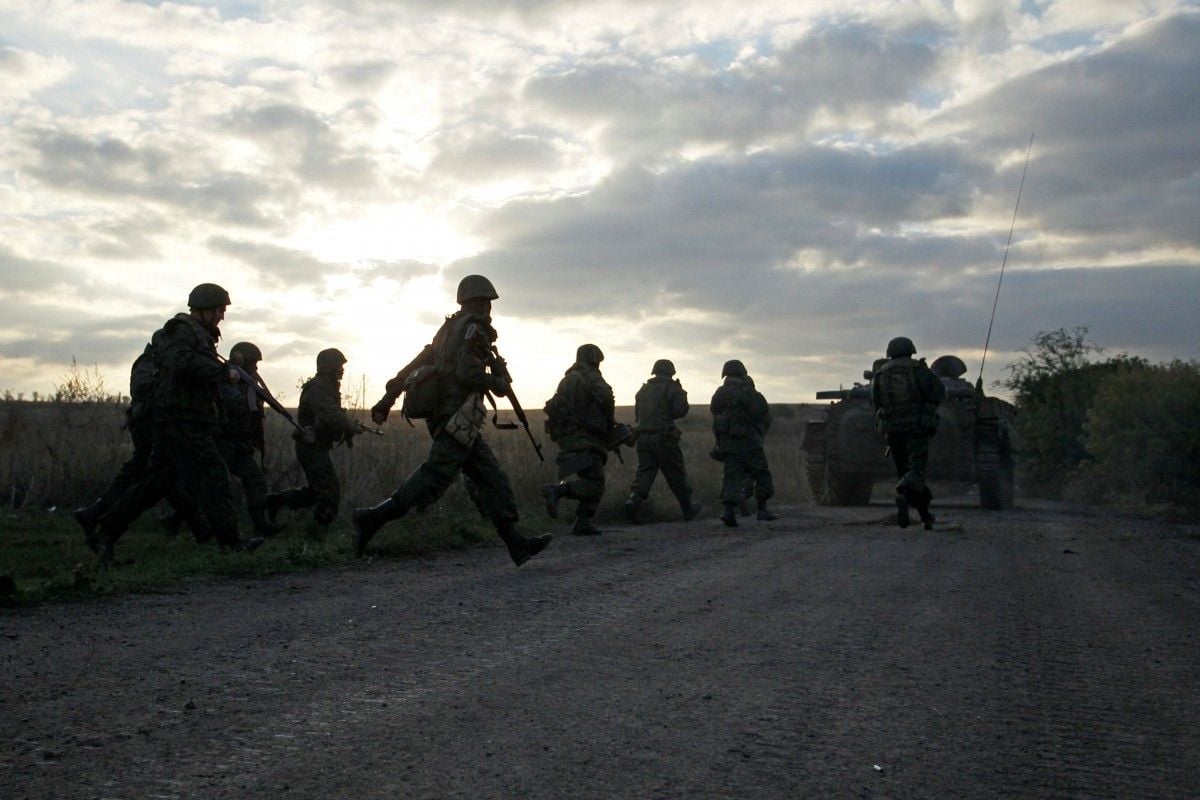 One Ukrainian soldier was killed and one was wounded as Russia-led forces mounted nine attacks in Donbas, eastern Ukraine, on Tuesday, July 21.

"Russia's armed formations violated the ceasefire nine times in the past day," the press center of Ukraine's Joint Forces Operation Headquarters said on Facebook in an update as of 07:00 Kyiv time on July 22. "Unfortunately, as a result of enemy shelling, one Ukrainian serviceman was killed and one was wounded."

"Since Wednesday midnight, Russia-led forces have attacked Ukrainian positions four times near the town of Maryinka, and the villages of Mayorsk and Lebedynske, using 120mm mortars, grenade launchers of various systems, heavy machine guns, and rifles," the update said.