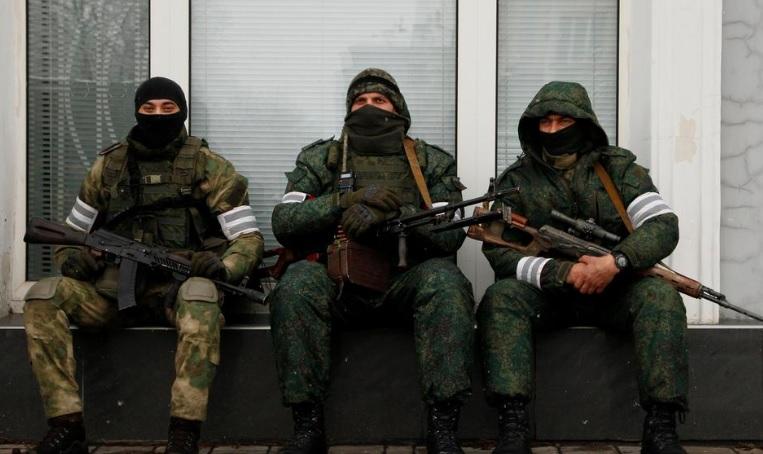 The Command of Ukraine's Armed Forces reported three violations of the latest ceasefire agreement by Russia-controlled armed groups in the Donbas warzone on Friday, December 11.

"In the past day, December 11, the Russian Federation's armed formations three times violated the ceasefire agreements," the press center of Ukraine's Joint Forces Operation (JFO) Command wrote on Facebook in an update as of 07:00 Kyiv time on December 12, 2020.

Read alsoNo military solution to issue on Donbas, chief of Ukraine's General Staff saysIn particular, the enemy fired an automatic grenade launcher near the town of Maryinka, as well as small arms near the villages of Vodiane and Zaitseve.

The shots fired posed no threat to the lives and health of Ukrainian soldiers therefore the Joint Forces did not return fire, the HQ said.

Violations were reported to OSCE monitors through the Joint Center for Control and Coordination (JCCC) of the ceasefire in Donbas.