No casualties were reported over the said period. 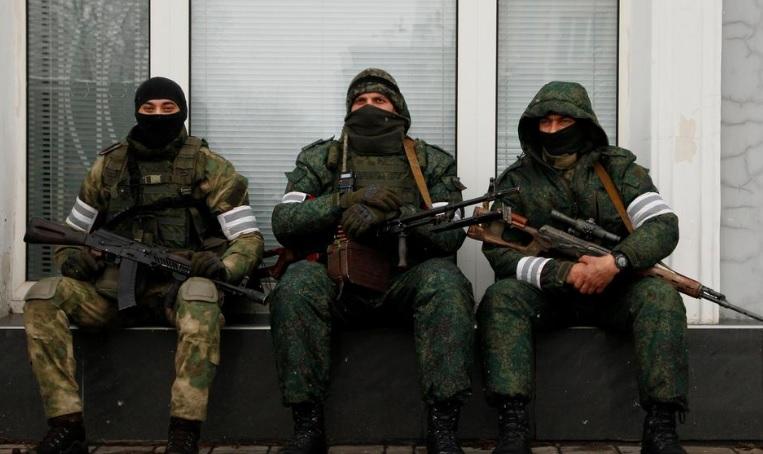 "In the past day, October 16, the Russian Federation's armed formations violated the ceasefire three times," the press center of Ukraine's Joint Forces Operation (JFO) Command wrote on Facebook in an update as of 07:00 Kyiv time on October 17, 2020.

Read alsoNew checkpoints, prisoner swap on agenda of latest TCG meetingIn particular, enemy troops fired an under-barrel grenade launcher and small arms twice near the villages of Vodiane at midday. In the evening, they used a hand-held anti-tank grenade launcher adapted for the use of POM-2 mine shells.

If you see a spelling error on our site, select it and press Ctrl+Enter
Tags:DonbasRussianAggressionhybridwarmilitarytroopsceasefireviolationsUkraineArmyJFO