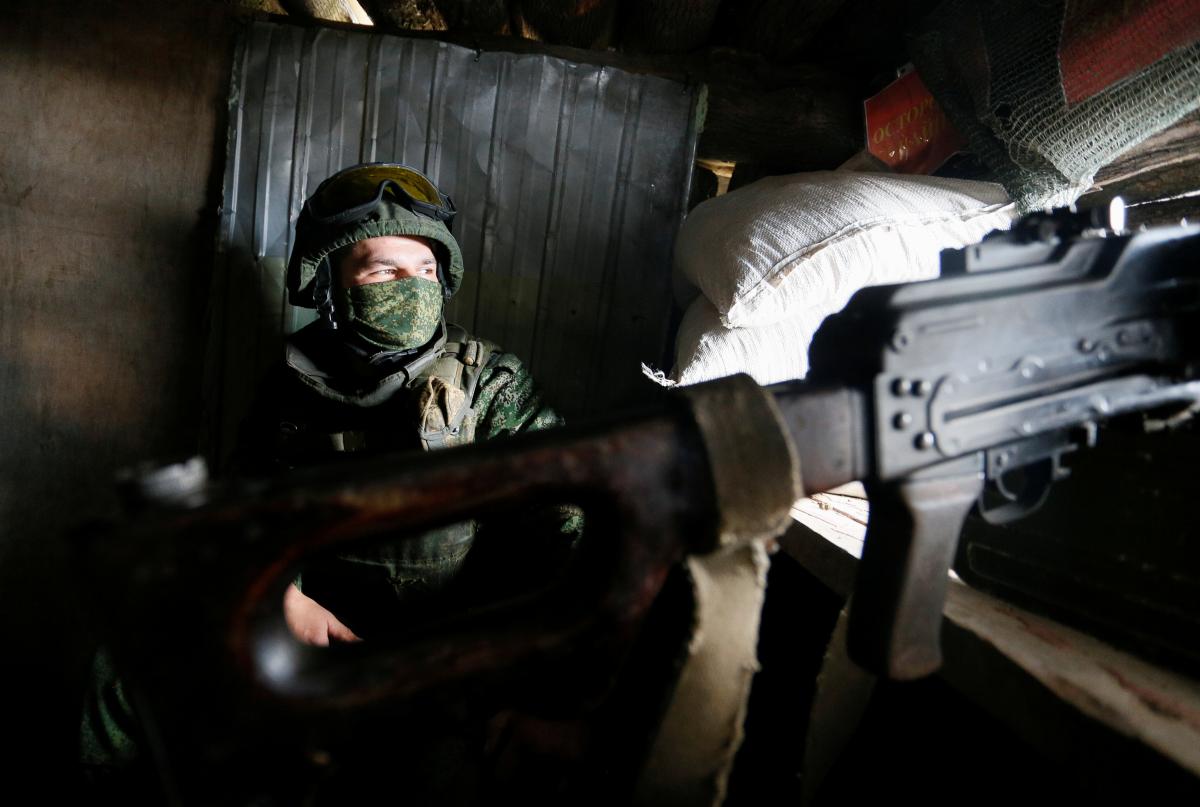 Ukraine has reported three violations of the latest ceasefire agreement by Russia-controlled armed groups in the Donbas warzone on Thursday, October 8.

"In the past day, October 8, the Russian Federation's armed formations violated the ceasefire three times," the press center of Ukraine's Joint Forces Operation (JFO) Command wrote on Facebook in an update as of 07:00 Kyiv time on October 9, 2020.

In particular, enemy troops used rifles near the village of Pisky. Also, they remotely planted anti-personnel mines in the area in front of Ukrainian positions near the village of Opytne, using a hand-held anti-tank grenade launcher adapted for the use of POM-2 mine shells.

Since Friday midnight, no attacks by Russia-controlled armed formations have been recorded, the JFO HQ said.