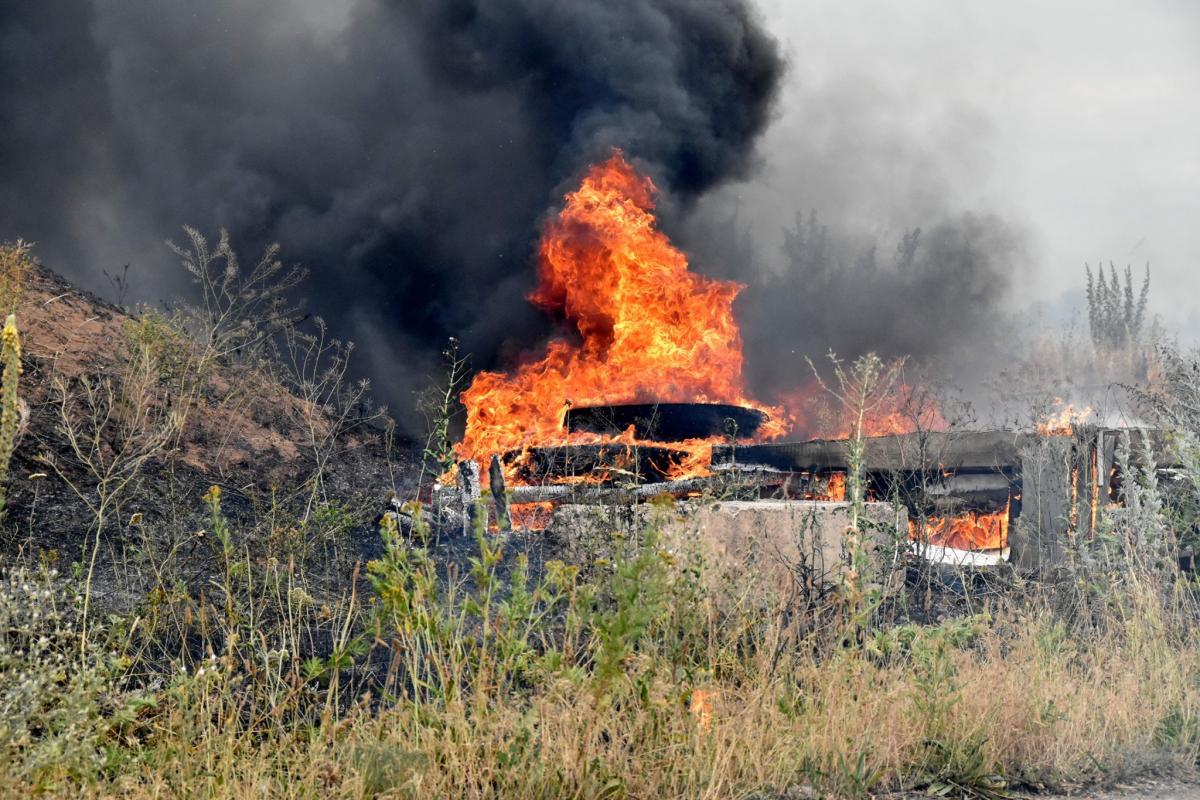 A Ukrainian military serviceman was killed in enemy shelling and another three soldiers were injured in action as the adversary employed 122 mm artillery systems, as well as 120 mm and 82 mm mortars – all banned from deployment along the contact line.

From day-start on Sunday, Russian occupation forces violated the ceasefire once, firing 82 mm mortars at Ukraine defense positions near Myronovskiy.

The Ukrainian side reported no losses on Sunday so far.

Earlier, Ukraine Command said a sapper was injured in an IED blast near Maryinka.

If you see a spelling error on our site, select it and press Ctrl+Enter
Tags:warDonbasconflicthostilities