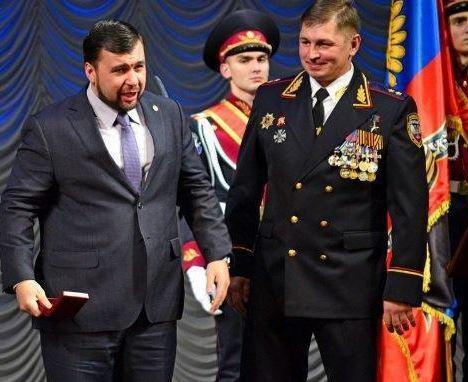 The Kremlin-controlled leader of "DPR" terrorists, Denis Pushilin, besides being a holder of a Russian passport, is also registered in Russia at the same address with the so-called "minister for foreign affairs" of the "DPR", Natalia Nikonorova.

That's according to Russian media referring to copies of relevant documents journalists have seen. 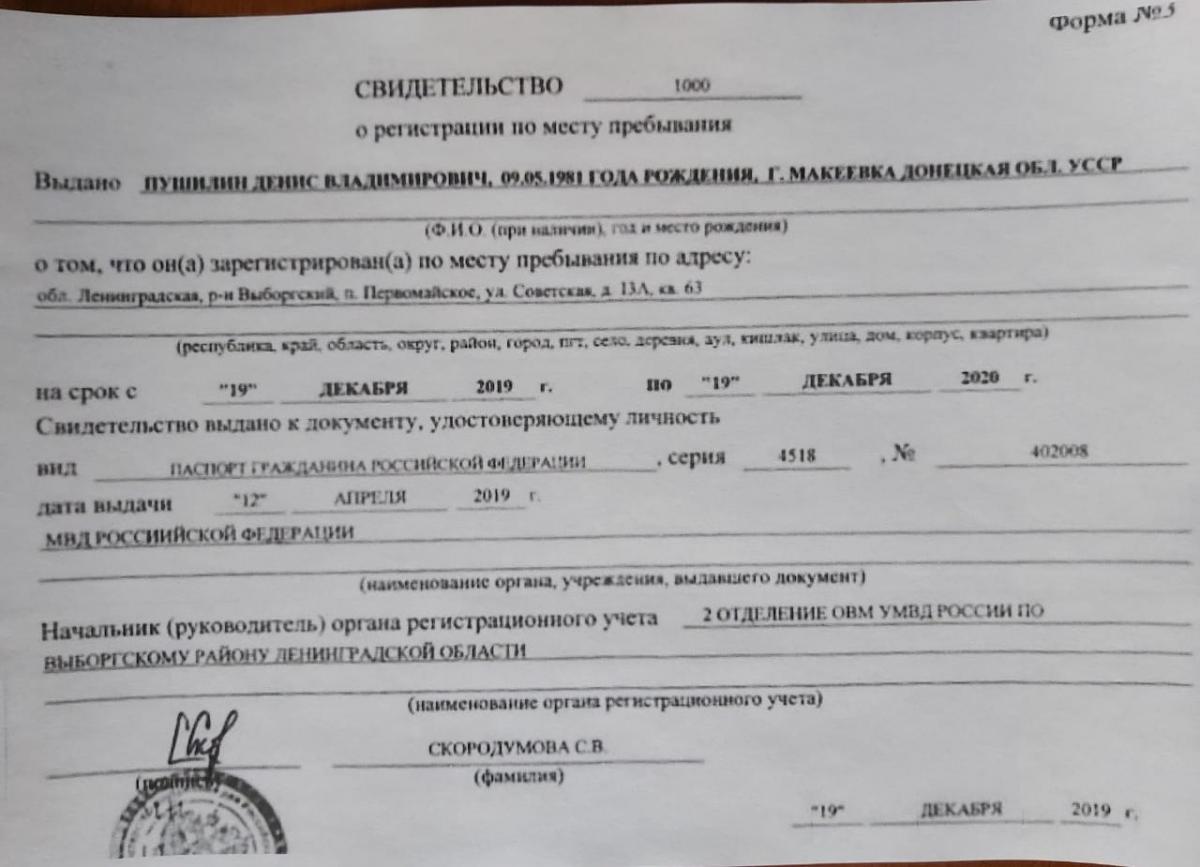 Journalists suggest that at the said address, the leader of Russian proxy forces is already building a "family nest" for himself.

Meanwhile, Russian registration paperwork for an elite Mercedes belonging to the "foreign minister" of the self-proclaimed republic, Natalia Nikonorova, shows that her registration address in Russia is similar to that of Denis Pushilin.