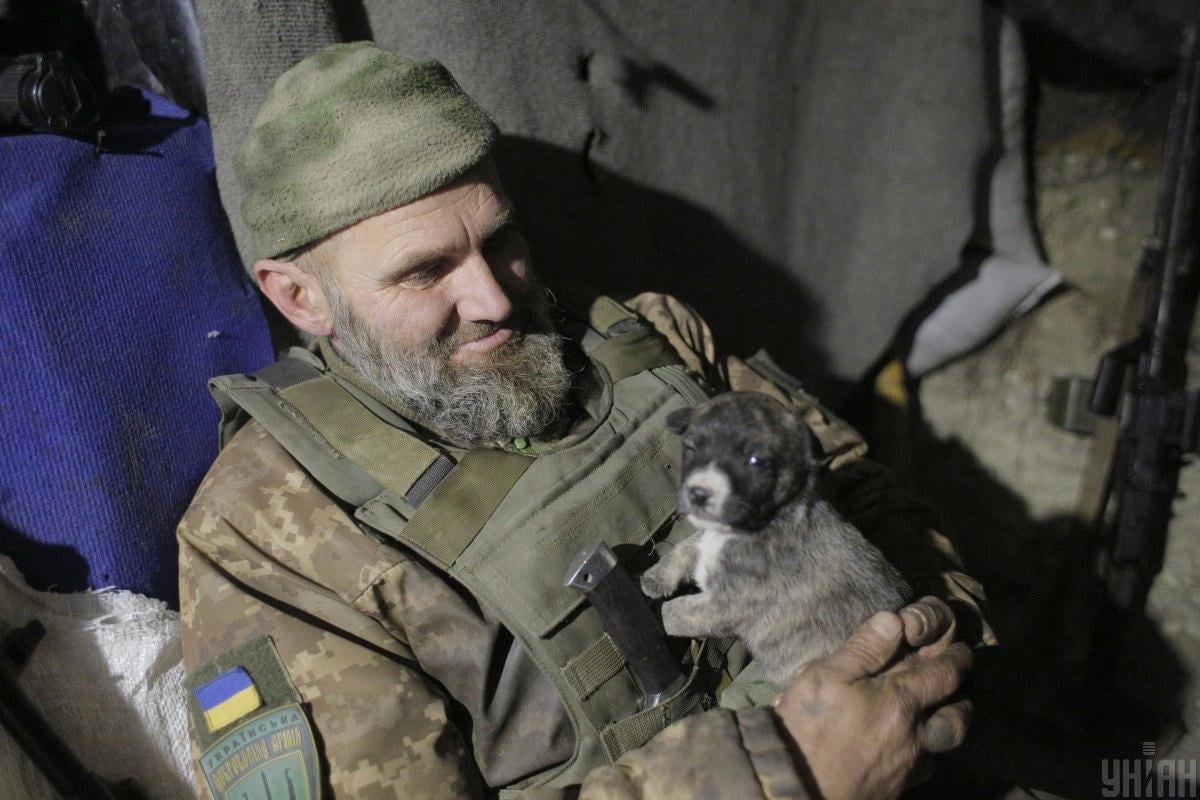 No violations of the ceasefire in the Joint Forces Operation zone in eastern Ukraine's Donbas were recorded on Friday, September 11.

There were no Ukrainian army casualties, the JFO Command said in a morning update on Facebook on Saturday, September 12.

Read also"One-time inspection" in Donbas could take place in a few days – KravchukThe full and comprehensive ceasefire continued on Thursday.

A landmine clearance operation is under way. Over 10 hectares in the frontline zone have been cleared with 42 landmines and improvised explosive devices sent for disposal.

What is more, Joint Forces personnel are engaged in repairing and rebuilding houses and other facilities of civilian infrastructure. Ten facilities were fully repaired in the past 24 hours.

Also, personnel of the State Emergency Service has provided medical and psychological assistance to 51 citizens at the entry and exit checkpoints.