Donbas warzone update: One WIA amid 13 truce violations on April 29 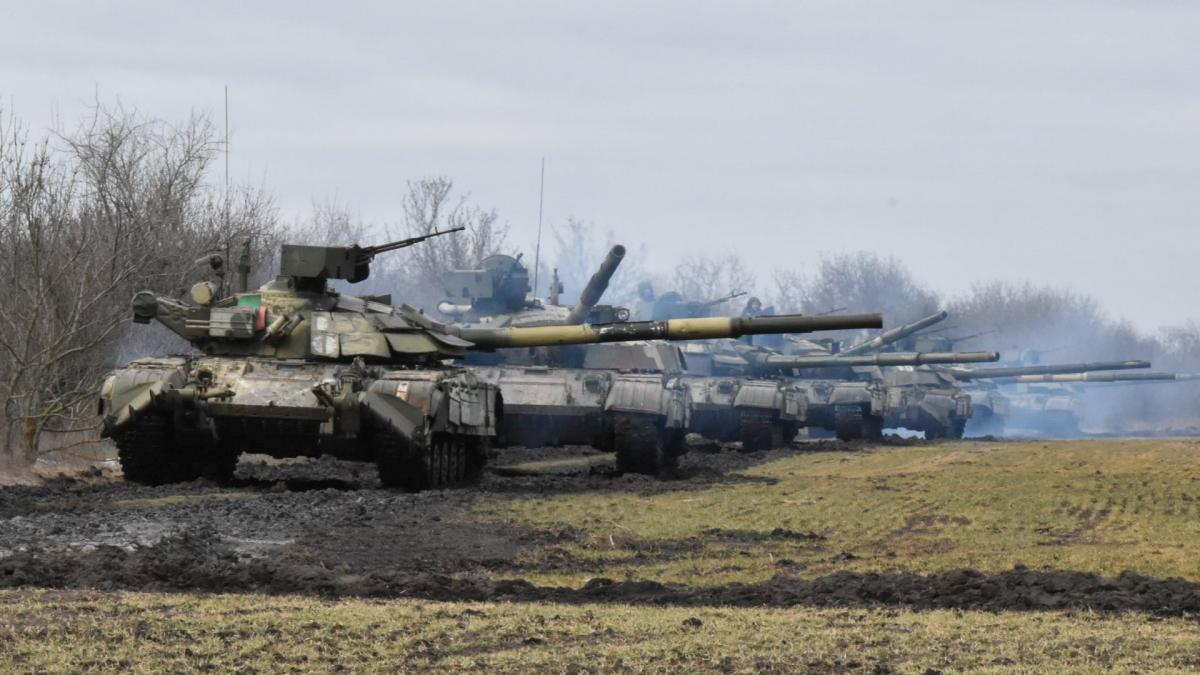 The Command of Ukraine's Armed Forces has reported one wounded in action (WIA) amid 13 violations of the ceasefire agreement, committed by Russia-controlled armed groups in the Donbas warzone on Thursday, April 29.

"In the past day, April 29, as many as 13 ceasefire violations were recorded in the Joint Forces Operation (JFO) zone," the press center of the Ukrainian JFO Command said in a Facebook update as of 07:00 Kyiv time on April 30, 2021.

In particular, the enemy used weapons installed on infantry fighting vehicles and hand-held anti-tank grenade launchers near the village of Novhorodske.

"A Ukrainian member with the Joint Forces received a gunshot wound amid enemy shelling. He was promptly provided with first aid and rushed to the hospital," it said.

Read alsoDonbas invaders rule to appropriate real estate property of Ukrainians who fled regionAlso, enemy troops fired proscribed 120mm mortars near the villages of Nevelske and Opytne, as well as tripod-mounted man-portable antitank guns near the town of Krasnohorivka.

From 00:00 to 07:00 Kyiv time on Friday, April 30, one ceasefire violation was recorded in the JFO zone. In particular, the enemy fired automatic grenade launchers near the town of Avdiyivka.