Donbas warzone update: One WIA amid six truce violations on May 23 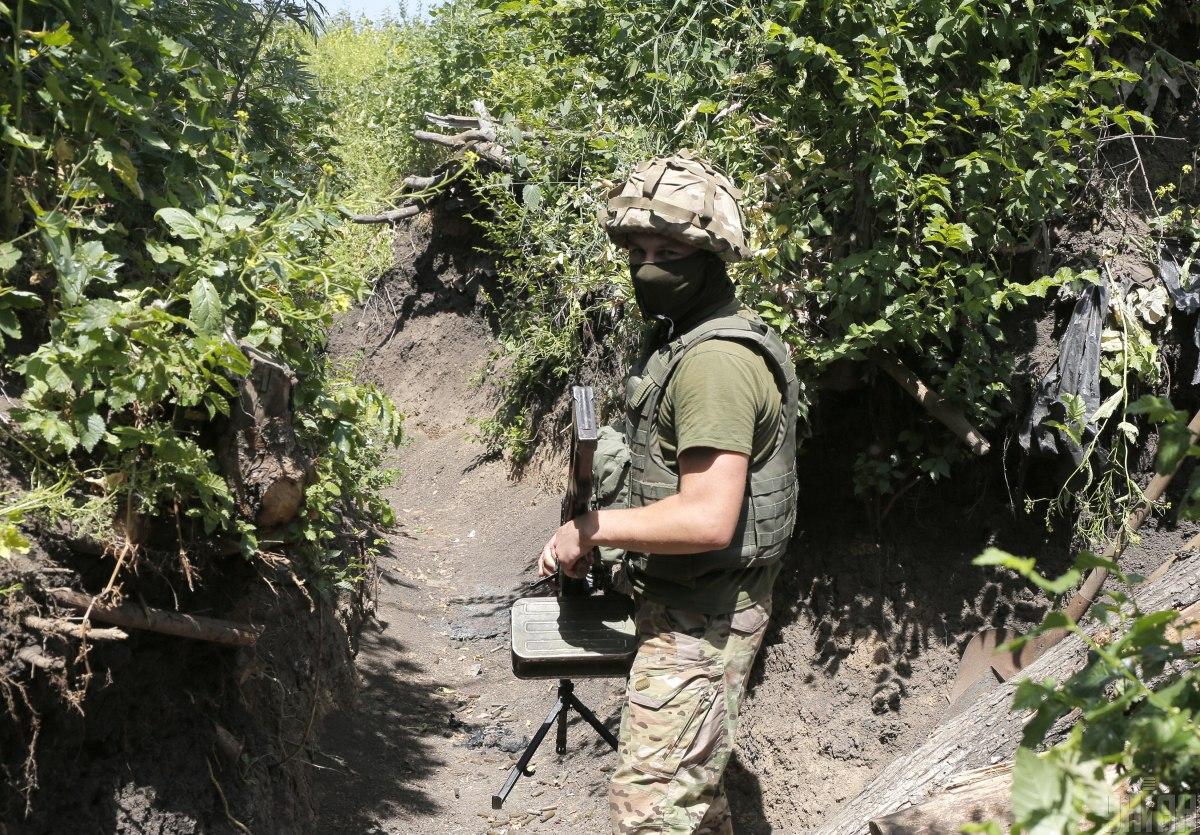 The Command of Ukraine's Armed Forces has reported one wounded in action (WIA) amid six violations of the ceasefire agreement, committed by Russia-controlled armed groups in the Donbas warzone on Sunday, May 23.

"In the past day, May 23, six ceasefire violations were recorded in the Joint Forces Operation (JFO) zone," the press center of the Ukrainian JFO Command said in a Facebook update as of 07:00 Kyiv time on May 24, 2021.

In particular, the enemy used proscribed 120mm mortars near the town of Avdiyivka, as well as 82mm mortars and hand-held anti-tank grenade launchers near the village of Novhorodske.

"A soldier received a shrapnel wound amid an enemy attack on Ukrainian positions. He was promptly provided with first aid and rushed to the hospital," it said.

From 00:00 to 07:00 Kyiv time on Monday, May 24, one ceasefire violation was recorded in the JFO zone. In particular, the enemy fired 120mm mortars near the village of Nevelske.

No casualties have been reported since Monday midnight.