The monument is to be unveiled on February 19. 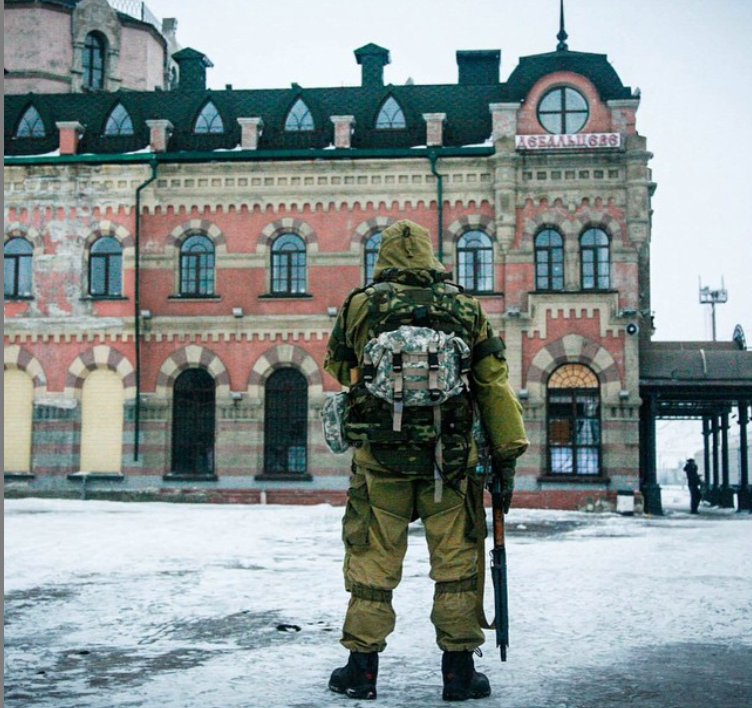 Ukraine's envoy to the Trilateral Contact Group on Donbas settlement, journalist Denys Kazansky has said terrorists of the so-called "Donetsk People's Republic" ("DPR") have erected a monument in the occupied town of Debaltseve depicting a Ukrainian soldier. 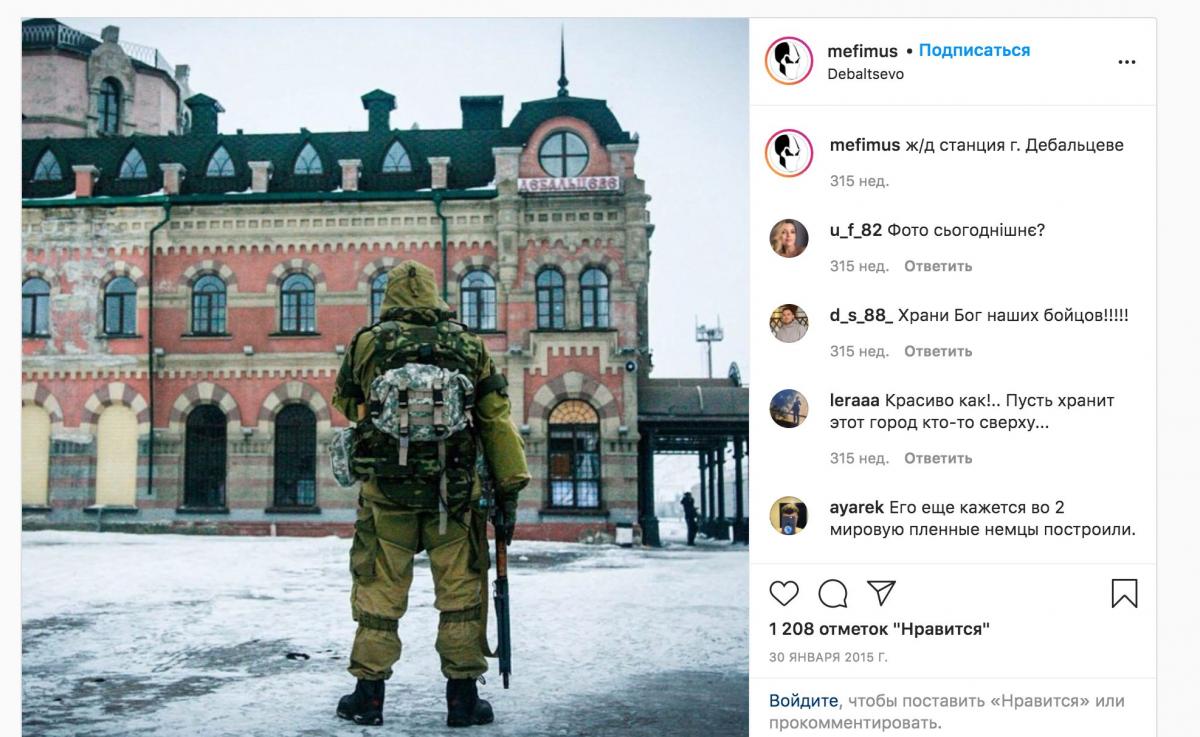 The fact that the monument depicts a Ukrainian soldier has been confirmed by the terrorists. The monument is scheduled to be unveiled on February 19. 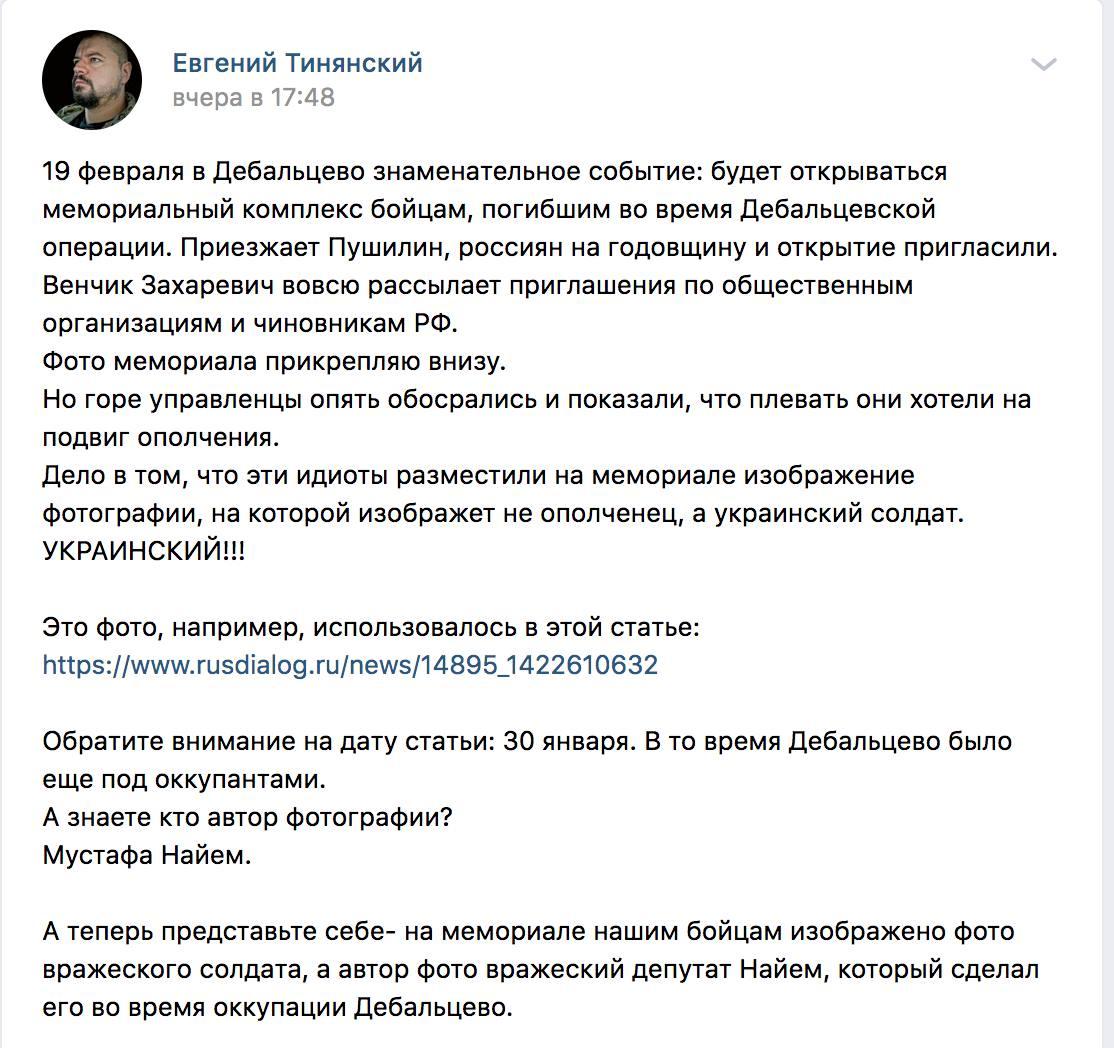 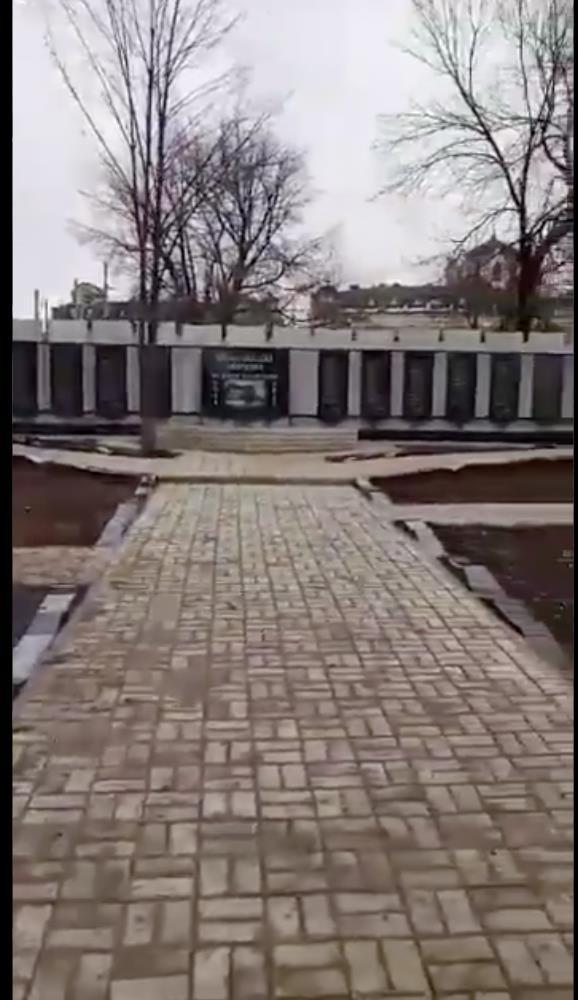 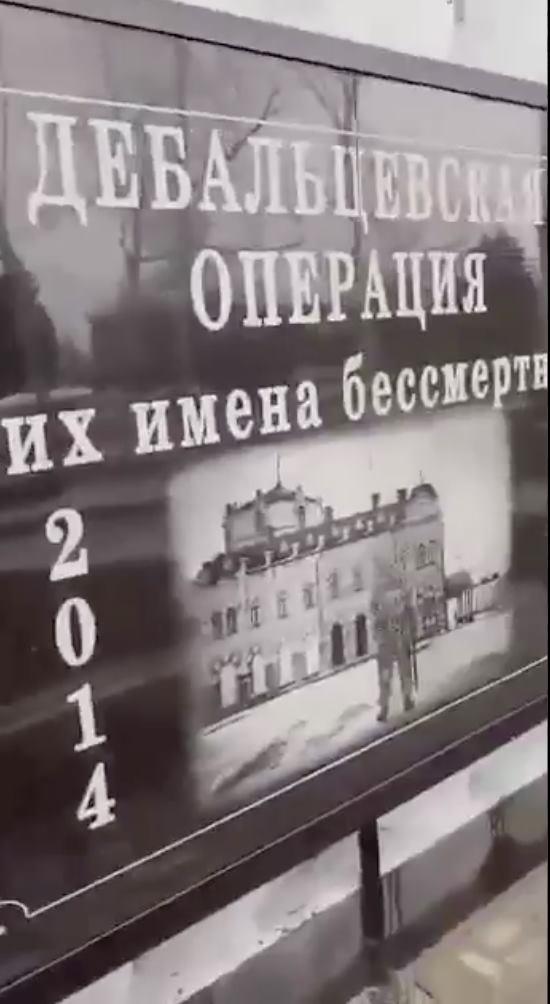