New evidence emerged of the transfer of Russian military units toward the Ukrainian borders. 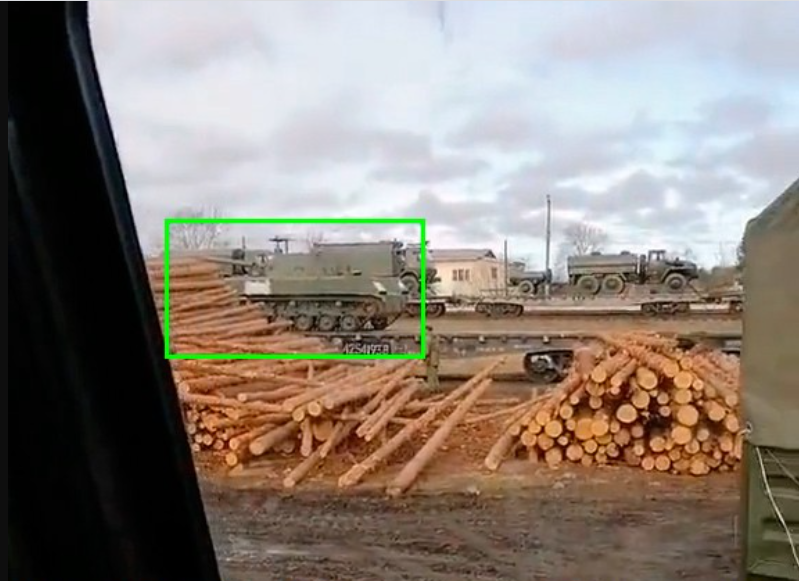 Russia is deploying to the occupied Crimea the units of the 76th Guards Air Assault Division, commonly known as the Pskov paratroopers.

On April 4, a video was posted on TikTok showing a railway flatcar carrying a Nona-S self-propelled artillery. This hardware is in service with Russia's Air Assault Forces.

"Military unit 07264, 76th Guards Air Assault Division, whose fighters are known as 'Pskov paratroopers' is mentioned as cargo shipper and cargo recipient. The 104th Guards Air Assault Regiment, which is part of the division, is stationed exactly in the village of Cheryokha, from where the train in the video departed. Certain details, for example, a stack of round timber by the tracks, allows assuming that the video was shot at the Cheryokha station, during train loading," the report says. 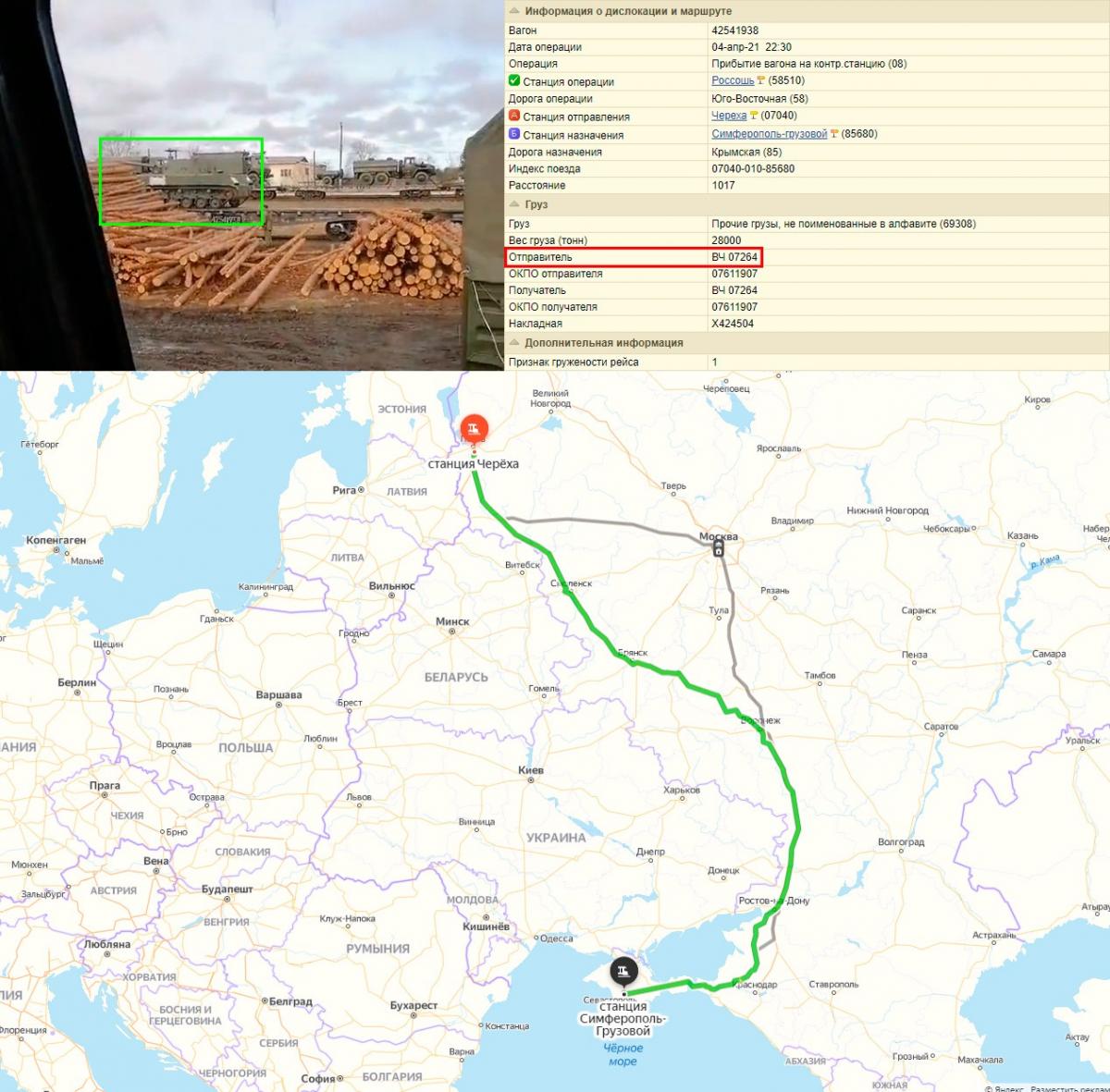 The 76th Division took part in the operation of the Russian troops against the Ukrainian Army in Donbas in the summer of 2014, where they suffered losses.