The number of Russian troops near the border with Ukraine is growing. 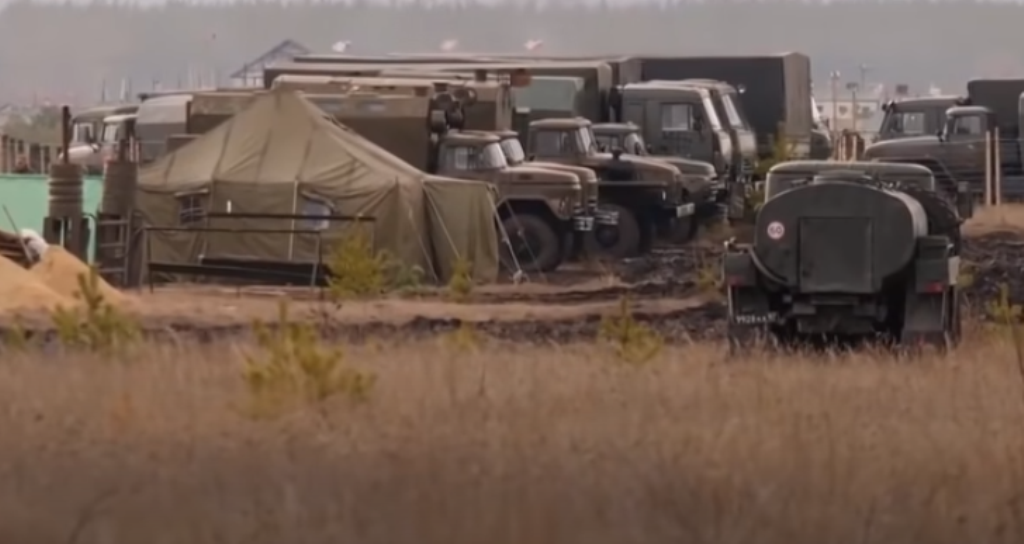 Journalists from the British Sky News TV channel have shown from the inside a new Russian troop camp, which is located outside Russia's city of Voronezh near the border with Ukraine.

"Satellite images and witness testimony shows troop numbers building up only miles from the Ukraine border where hundreds of thousands of Ukrainians have been given Russian passports. The Russian government says the movements are just an exercise," according to the captions to the video. 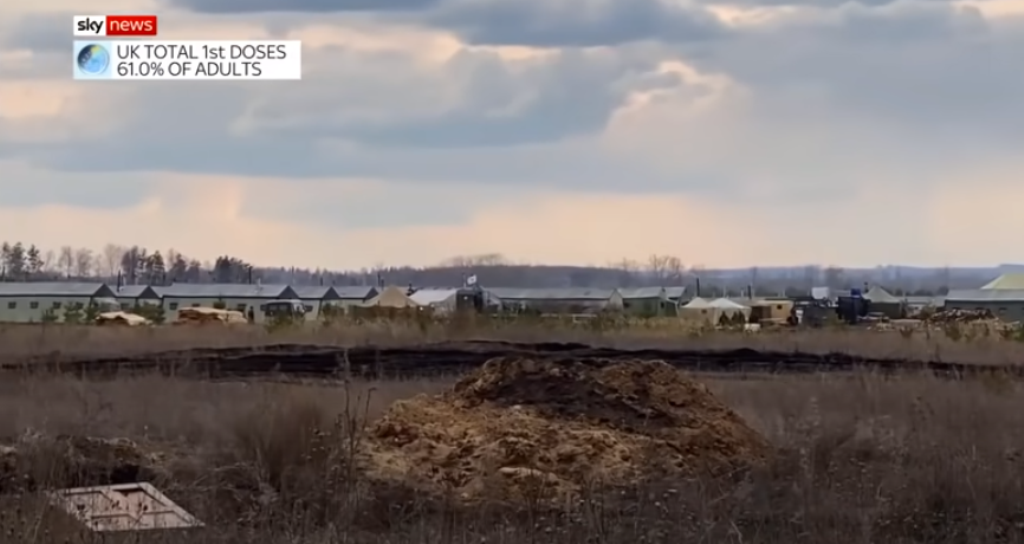 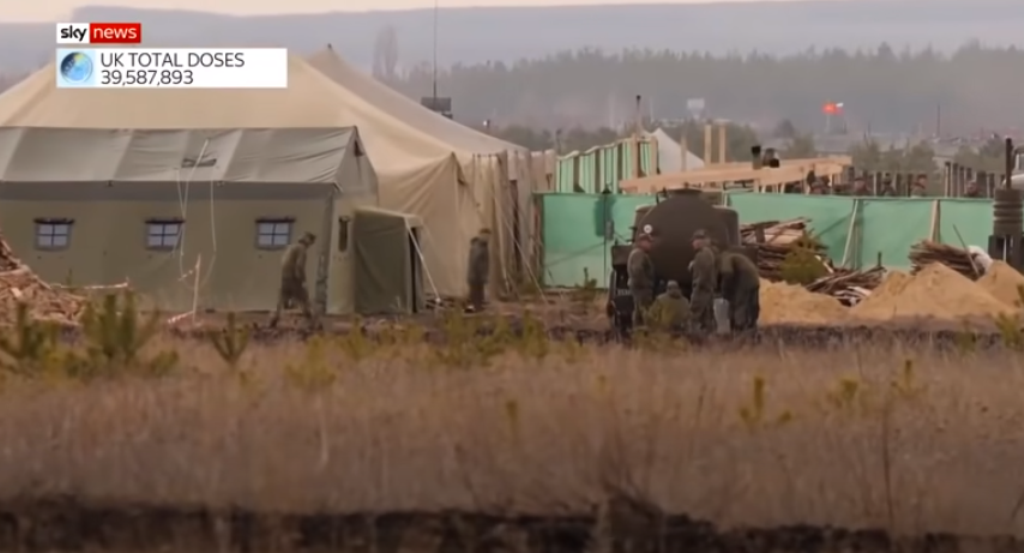 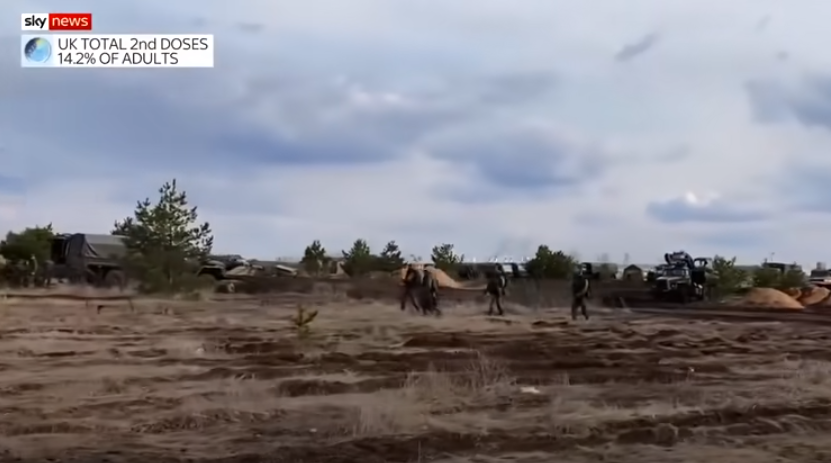 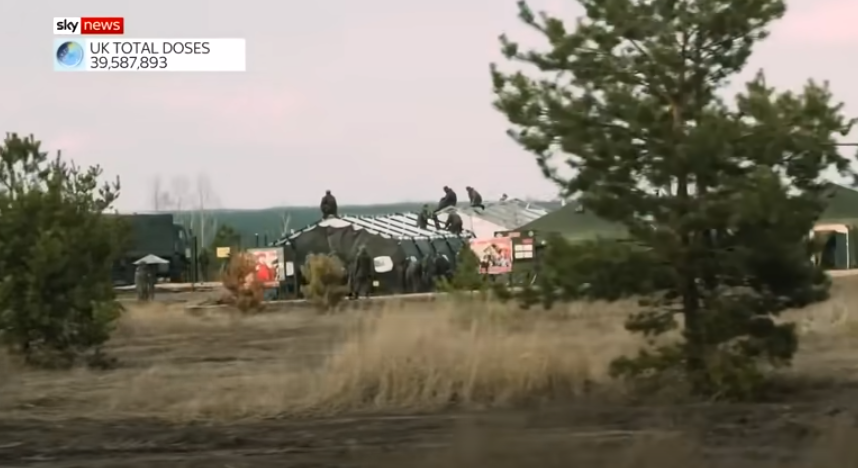 In addition to the camp, the journalists showed what was happening at the Maslovka railway station near the Ukrainian border. It is namely there where freight trains carrying convoys with Russian military hardware are unloaded. 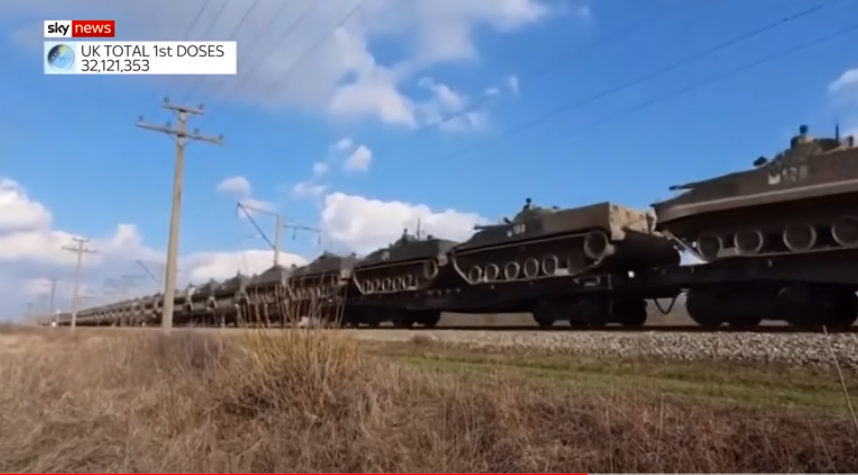