Escalation in Donbas: One soldier killed, one wounded on April 18 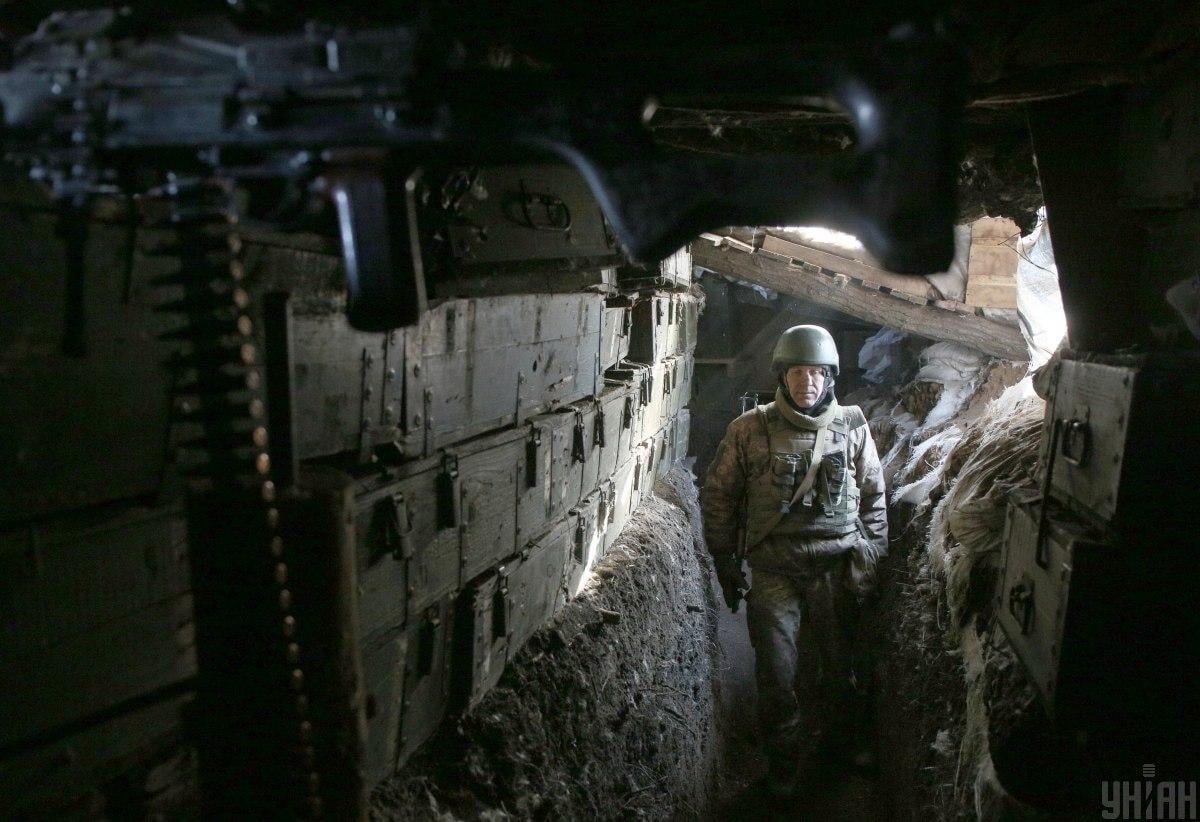 The Command of Ukraine's Armed Forces has reported one soldier killed and another one wounded in action amid eight violations of the ceasefire agreement by Russia-controlled armed groups in the Donbas warzone on Sunday, April 18.

"In the past day, April 18, eight ceasefire violations by the Russian Federation's armed formations were recorded in the Joint Forces Operation (JFO) zone," the press center of the Ukrainian JFO Command said on Facebook in an update as of 07:00 a.m. Kyiv time on April 19, 2021.

Also, the invaders used tripod-mounted man-portable antitank guns near the village of Shyrokyne.

"As a result of enemy fire, one Ukrainian defender received fatal wounds, another soldier was wounded by shrapnel. The wounded soldier was promptly given first aid and rushed to the hospital," the report says.

The Joint Forces' Command expresses its sincere condolences to the family and friends of the deceased serviceman.

The enemy also remotely planted POM-2 anti-personnel mines with the use of hand-held anti-tank grenade launchers near the village of Zaitseve.

No casualties have been reported since Monday midnight.

Participants in the Trilateral Contact Group (Ukraine, Russia, and the OSCE) on the peaceful settlement in Donbas on July 22 agreed on a full and comprehensive ceasefire along the contact line from 00:01 on Monday, July 27, 2020.

On the very first day of the newly-agreed truce, Russia's hybrid military forces mounted three attacks on Ukrainian positions. Ukraine has reported more such violations over the entire period of "truce".