The convoys were spotted in Russia's Voronezh region and Krasnodar Krai. 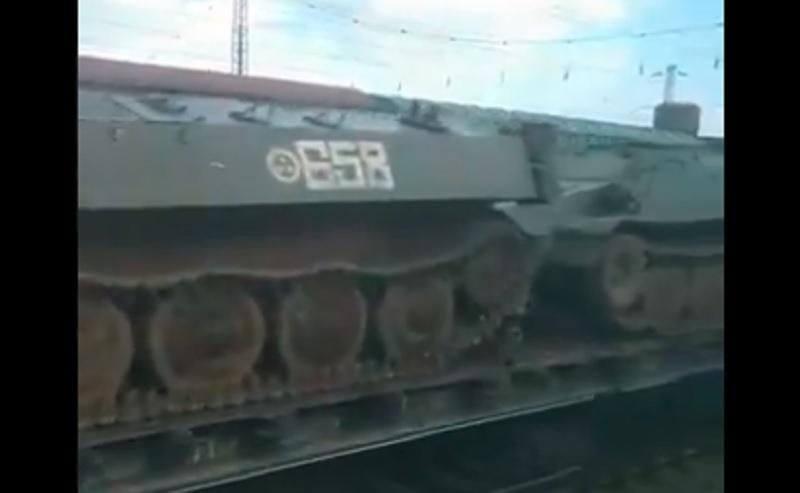 The Russian Federation continues pulling its military hardware toward the border with Ukraine.

The military hardware was spotted in Russia's Voronezh region and Krasnodar Krai.

The trucks were driving along highways and railways toward Ukraine. The videos are dated April 6, 2021.